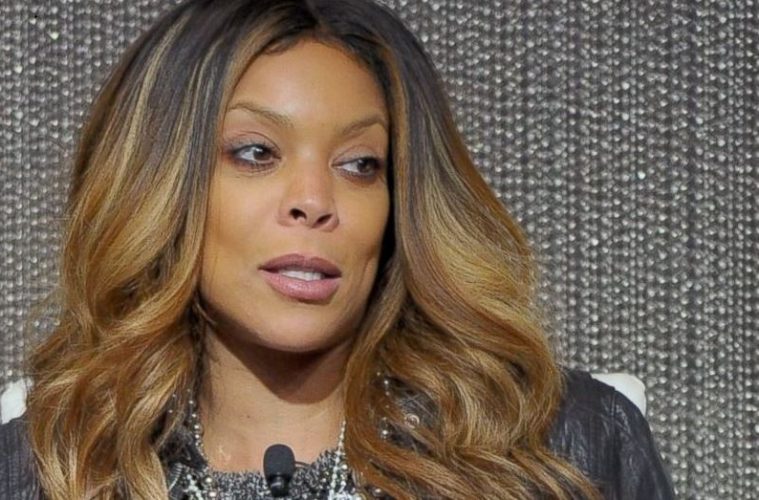 Wendy Williams receives major backlash for her comments about HBCUs

Wendy Williams may have lost a percentage of her fan base after spewing what some people consider to be “hate” comments aimed at HBCUs.

The daytime talk show host recently came under fire for comments she made Wednesday in her hot topics segment about Historically Black Colleges and Universities. Williams said she would be “offended” if there were “historically white colleges.”

“I would be really offended if there was a school that was known as a historically white college,” she said.

Williams originally opened her hot topics segment about a petition that started recently to get actor/activist Jesse Williams fired for his moving and poignant speech at the 2016 BET Awards that people erroneously labeled “racist” and “against” whites.

After giving her opinion about the petition, saying she understood the concerns of people who felt uncomfortable about it. the host unsuccessfully tried to make a point with her audience that labeling something “black” or exclusive toward a demographic is somehow discriminating, revisiting the topic of HBCUs.

“National speeches like this will always rub people the wrong way just like white people will be offended because Spelman College is a historically black college for women. You might feel funny about that. I know I’d feel funny, like I just told you. If there was a white college or whatever,” said Williams.

What normally would be a resounding applause, Williams’ diverse group of audience was not feeling it and left her with the good ol’ silent treatment. The host would not let her audience slide and even criticized them for not agreeing with her sentiments.

“Look, everybody’s quiet. You’re leaving me out here to dry by myself? One wrong word — I’m choosing my words carefully, but what I am saying is racism sucks and we can all do better in our household, educating ourselves and teaching our children to make it better.”

Her “at home” viewers were not having it, and ripped her apart on social media claiming the host is “ignorant” and also giving her history lessons on HBCUs.

Please educate yourself #WendyWilliams cause your privilege is showing. Until racism is dead, we will always need spaces for POC.

Reasoning behind #HBCU‘s is because blacks didn’t have rights to go to school. Thats why it’s no historic “WHITE” colleges ? #WendyWilliams

Reasoning behind #HBCU‘s is because blacks didn’t have rights to go to school. Thats why it’s no historic “WHITE” colleges ? #WendyWilliams

For those who are not familiar with HBCUs, under the Higher Education Act an HBCU is any college or university established prior to 1964 whose principle mission was and still is to educate black Americans.

These unique colleges are responsible for producing the most black doctors, lawyers, engineers and entrepreneurs in the country. Although the majority of these institutions hold the highest black student population, they are becoming more diverse every year.

According to statistics, HBCUs are just as prevalent now for blacks as they were back in 1964.