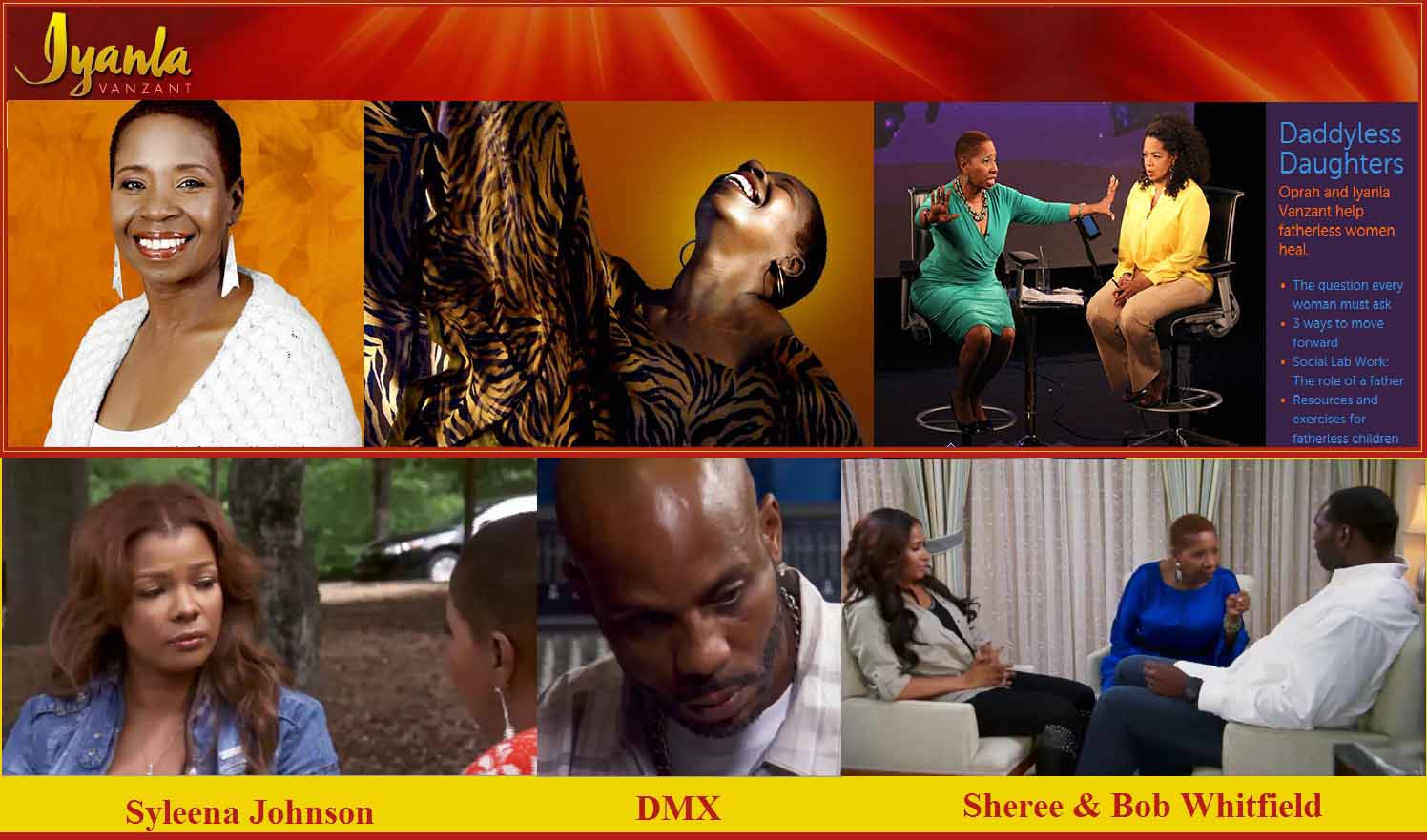 Iyanla: ‘Black Women Are Out Of Order & Give Black Men Too Much Control Over Their Lives’

……….. at least that’s what Iyanla Vanzant (born Ronda Eva Harris) believes as she recently stated on a panel that ‘We [Black Women] are out of order’ & that black women let [black men] ‘define us and confine us’ at the most recent Essence Music Festival held this summer in New Orleans, La.

With most of her followers being black women themselves, some tail-feathers were ruffled and the rumblings of “Oh-No-She-“Did-Int’!” (with surely the accompanied wagging of the signature one index finger in the air) could be read in hundreds of text messages, read on Facebook and spoken & heard from underneath hair dryers in beauty shops on Saturdays alike.

So a response from her was ‘in order’ and Vanzant ‘sashayed’ her little self up to 171 Madison Avenue in New York to MadameNoire offices ( http://madamenoire.com/ ) to set the record straight about the penetrating statement she made.

Click the link to see the video and read comments below at Madamenoire.com.

“We have such a rich culture and in that culture, there are roles and purposes and powers. And we live in a society now where women are commodities, where women are demeaned, diminished, demoralized in ways that we accommodate. And if we really understood who we are as feminine representations of the creator of the universe, some of the things that we experience in life — like crying when the unemployed boo boo leaves us — if we really understood who we are, we wouldn’t be so apt to let other people define us and confine us. We are out of order!”

Ms. Vanzant is known to be a straight shooter and has helped many women gain confidence and strength.  Her show, “Iyanla Fix My Life” is a big hit as part of OWN’s Super Soul Sunday and her following on social media is gaining a cult following of those seeking change.  Do you agree with what she said?