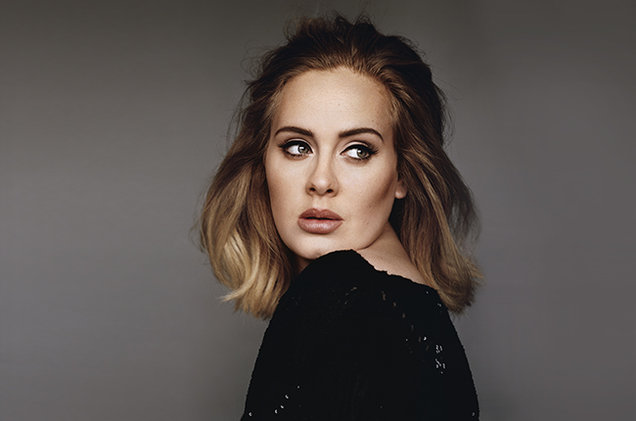 Adele turns down offer to perform at Super Bowl 51

We’ve heard through the grapevine that “Rolling In The Deep” singer Adele was asked to take on the honor of performing at the next Super Bowl, which will take place in Houston.  While this may seem huge, considering that the fact that artists from the likes of Beyonce and Michael Jackson have taken on this amazing task, Adele seems to think the complete opposite. Our favorite British performer bluntly addressed rumors concerning this matter while at one of her shows in the Staples Center in Los Angeles.

While on stage, Adele admitted it was thought that she was going to announce her pregnancy, which ain’t happening either, at the halftime show. She stated that “Of course I’m not pregnant. They thought I was going to announce it at the Super Bowl.” She further announced that “First of all, I’d like to tell you I’m not doing the Super Bowl. I mean, come on. That show is not about music, and I don’t dance or anything like that. They were very kind, they did ask me, but I did say no,” according to Pitch Fork.

While she won’t be doing it this time around, she could possibly change her mind. She stated that “Maybe next time, in my next album. I’m going to do a dance album next time. So, maybe I’d do it then.” Well, we are waiting for that album, and we believe that the performance would be super dope. Plus, Adele doesn’t even have to dance. That voice alone gives life to the masses!