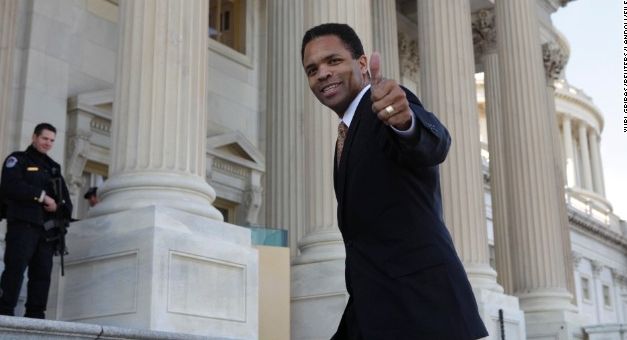 After a year-and-a half behind bars, former Congressman Jesse Jackson Jr. has been released from prison.

In 2013, Jackson pleaded guilty to spending $750,000 in campaign funds for personal expenses.  The 50-year-old will now spend the rest of his sentence at a Washington D.C. halfway house.

Jackson resigned from Congress in 2012.