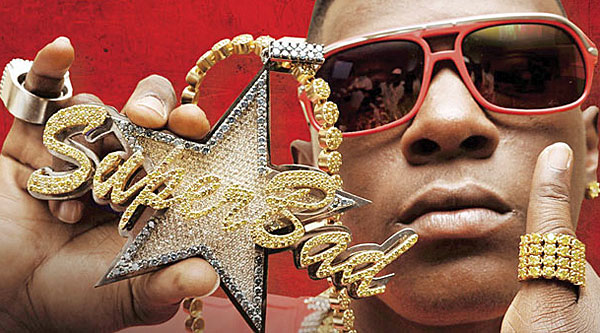 ANGOLA, La. – Put down your picket signs and place your “Free Lil’ Boosie” shirts back in the drawers, the rapper was finally released from a Louisiana prison Wednesday night.

According to the Associated Press, the warden said they kept the time and date of the release private “just to keep everything calm.”

Lil’ Boosie, 31-year-old Torrence Hatch, was locked up in the Louisiana State Penitentiary at Angola in 2009 after being sentenced to eight years for a third-offense marijuana possession charge.  His trouble with the law did not end there.  The “Zoom” rapper stood trial in the 2009 killing of Terry Boyd, but was acquitted of the first-degree murder charge in 2012.

His fans have been standing by his side, waiting for him to come home.  Well, they’ve gotten their wish.  Do we smell a concert coming up?

Let’s hope Lil’ Boosie can stay out of trouble and remain on his best behavior.  He is to remain on parole until 2018.