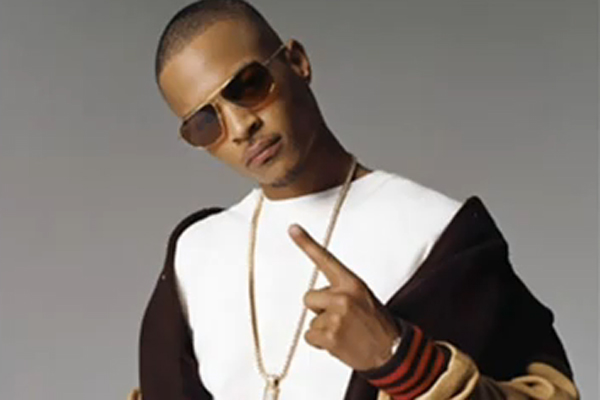 He was in – then out – then back in again….Now, rapper T.I.  is back out of prison and in an Atlanta halfway house – did we say again?

Clifford Harris, aka T.I., was transferred from prison to the halfway house Thursday to serve out the rest of his sentence for a probation violation, according to his attorney.  He will officially be set free on September 29.

T.I. was released from the Forest City low-security prison on August 31, but was sent back the next day after he violated prison rules.  Officials said he conducted business on his tour bus before he and his entourage arrived at the halfway house.

But T.I.’s attorney said the rapper did not break any rules, insisting the VH1 reality show and book deal were already finalized.

Let’s see if he can stay out this time – for real!  Good luck, Tip! Stop playing “musical cells”!