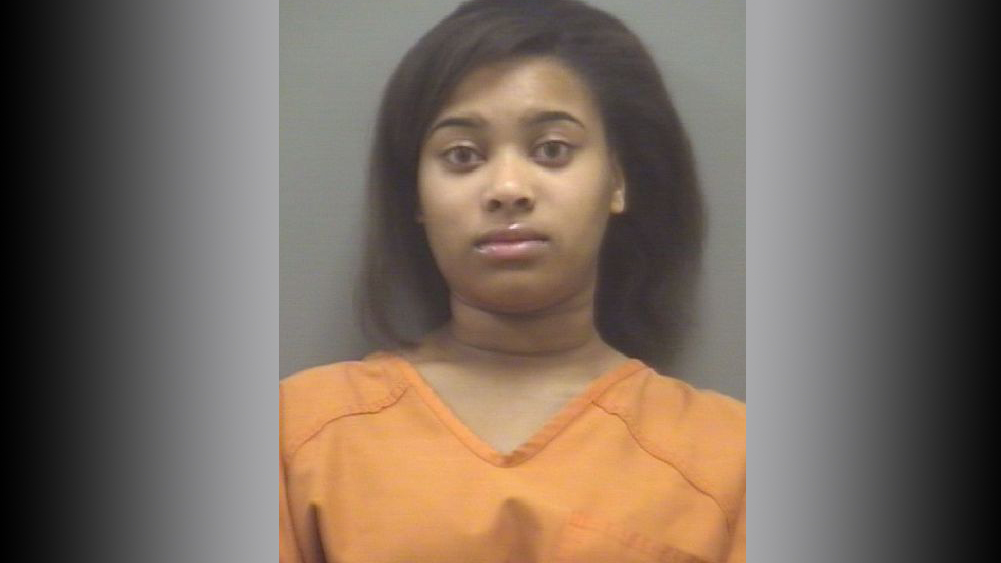 Well, let’s give her an ‘E’ for effort, but an ‘F’ for street smarts.  A young woman was busted for prostitution after she basically helped police nab her with the aid of a business card she passed out, according to authorities.

According to the League City Police Department, Brionna Charmae Joubert was handing out business cards advertising sexual services in the FM 646 / I-45 commercial area of League City on Wednesday.

Police set up a sting operation and contacted Joubert by phone to arrange a meeting.  During the meeting, Joubert allegedly offered to engage in sexual conduct for a fee.  The 21-year-old Houston woman was arrested and charged with prostitution.

Prostitution is a Class B Misdemeanour, punishable by a fine not to exceed $2,000 and / or confinement in jail not to exceed 180 days.

Although many may believe that prostitution is a victimless crime, allowing prostitution to go unenforced can lead to other criminal and quality of life issues.

Well, Joubert may think she wasn’t hurting anyone, but in reality, baby girl is most definitely hurting herself.  Let’s pray she gets on the right track.  Get off the streets, honey. Please.