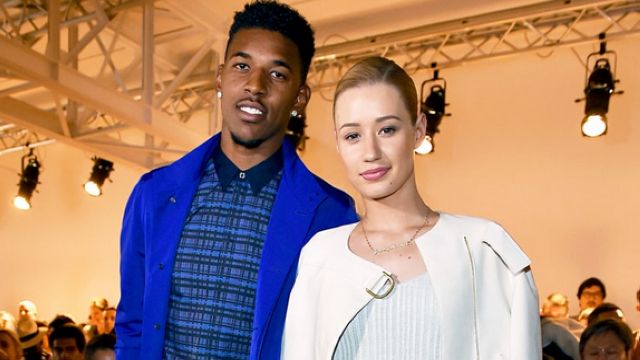 Rapper Iggy Azalea has not been on the scene for an extended period of time and possibly for good reason.

The “Fancy” rapper recently revealed on a radio show that she experienced a psychotic breakdown, and contemplated suicide last year.

“There were times where I wanted to quit life, like sometimes I would drive through the canyons to my horses and be like what if I just kept driving off the canyon,” she said.

She also said that many of her industry friends told her that she has reached the end of her career and might want to consider doing something other than music.

“People in the industry that I work with were saying, ‘This is it for your career now, what are you going to do?’” Azalea shared.

The controversial entertainer has gone through extreme amounts of pressure to quit her career, and received criticism for being a White female rapper from Australia who raps using “urban” slang.

She has even been slammed for using the “N-word” and other racially-driven lyrics.

Azalea is currently working on a comeback and is set to marry NBA player Nick Young this year. But things seem a bit on the rocky side after a video leaked online this week of Young allegedly admitting to cheating on his bride-to-be.

Of course, the Twitterverse went crazy, some of them claiming to have proof that Young is indeed a cheater, and Azalea answered some of her fans.

“Nothing is black and white in life. every situation is different depending on the circumstance,” she tweeted.

And just like that, it is a simple life lesson.  We can only control the things in our own lives.  Nothing is black and white.