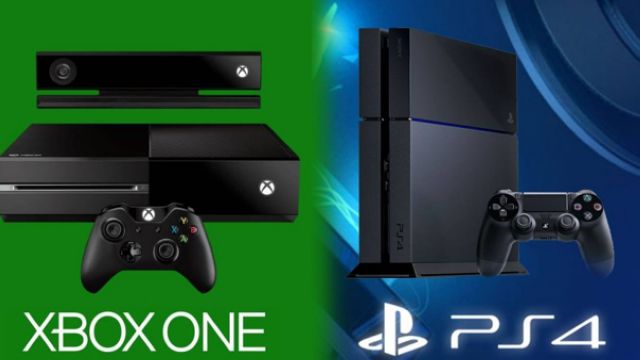 Cross-network play may be coming to the gaming community soon

A change may be coming to the gaming community soon, no longer will gamers run into the issue of being unable to play online with their friends due to different systems. Microsoft announced that it has opened up the Xbox for cross-network play, allowing its customer to play online with PlayStation owners as well as other networks. However, for this to happen, other video game developers will have to adjust their products to the new feature.

Microsoft extended an open invitation for other networks to participate. Sony, the maker of PlayStation, has yet to accept the invite. In our opinion, Sony has the upper hand in this situation because they are doing better than Microsoft in sales and subscribers.

The Xbox Live network has about 49 million subscribers, while the PlayStation Network has 93 million, according to Edison Investment Research, so it looks like the ball is in Sony’s court.

Psyonix’s, the only company that has taken Microsoft up on its offer, will build Rocket League, the popular physics-based vehicular soccer game to support the new feature.

Microsoft developers are already building games for Xbox One and Windows 10 that will be able to support the new future. Well, we’ll just have to wait and see what happens.