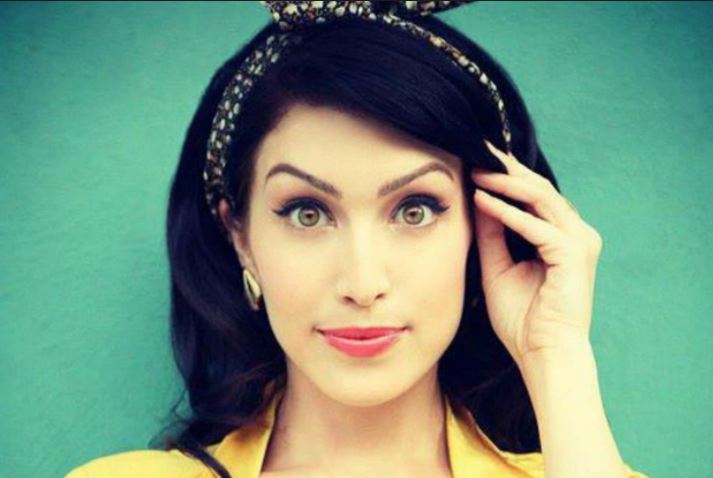 Stevie Ryan, a 33-year-old actress and YouTube Star, committed suicide by hanging herself on Saturday.

Ryan was very open and spoke candidly about depression on her podcast, Mentally Ch(ill.)  Ryan died days after announcing her grandfather had recently passed away.  In a tribute on Twitter she posted a picture of her grandpa with the caption, “ The man of my dreams. I’ll miss you everyday forever my Pa.”

The man of my dreams will now only be in my dreams. I’ll miss you everyday, forever. I love you my Pa. pic.twitter.com/nQ6hPPD3cC

In an interview,  Ryan’s friend and co-host of Mentally Ch(ill),  Kristen Carney, said, “ I was very shocked. I knew she wasn’t doing well but I didn’t think it was to this point.  She was just so sad, I just didn’t realize how sad.”

In their last podcast episode together, Ryan shared that she had turned to an experimental treatment for depression called transcranial magnetic stimulation, in which magnetic pulses are used to stimulate areas of the brain involved in mood regulation.

“She didn’t really think it was working, but she was feeling hopeful and going to continue treatment,” said Carney.

Ryan rose to fame in the early days of YouTube from her impressions of celebrities and the creation of her outspoken character, “Little Loca.” From there, she got an offer from VH1 to have her own show the, “Stevie Show,” which lasted two seasons.

Depression is a mental health disorder. It causes symptoms that affect how you feel and think, and should not be taken lightly.  If you or anyone you know is battling depression, please call the depression Hotline at 877-670-8420.