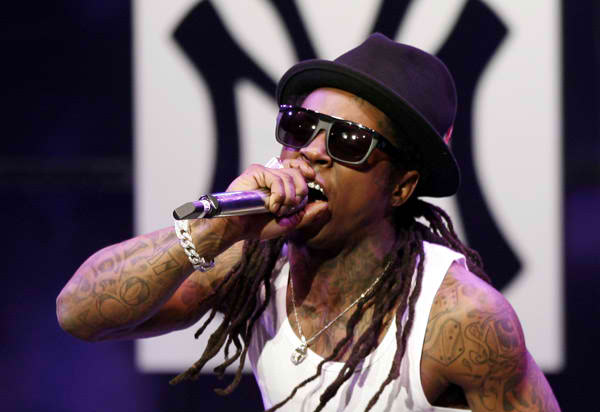 HOUSTON—A Houston man is facing felony charges after allegedly impersonating a detective and using Lil’ Wayne tickets to lure a teen into a motel room, according to the Harris County District Attorney’s Office.

A mother said on February 19, 53-year-old James Faircloth entered her business on Ella at W. 34th Street and showed her daughter a card saying he was a detective, according to investigators.

The daughter said she asked if she could have a better look at the card, but Faircloth said it would be best if she did not for safety reasons.

The teen said Faircloth offered to pay her $50 to track down wanted fugitives.

The mother said Faircloth showed her a gold badge and a business card, which she believed to be authentic. She then allowed her daughter to leave with him, thinking it would be good experience for her future career.

The daughter and Faircloth left in a black Chevy Avalanche.

The daughter told investigators Faircloth told her he made over a million dollars the previous year hunting for fugitives. He showed her a picture of the fugitive they were looking for; in addition to two tax statements totaling more than $80,000 he claimed were earned in one month.

Faircloth drove the daughter to the Palace Inn near the Katy Freeway and told her they needed to get a room for surveillance, but the girl said she was not comfortable. Faircloth then dropped the daughter back off at the tire shop, according to investigators.

Investigators said the daughter worked with Faircloth six days in a row, and each time he tried to persuade her to get a room overnight.

The final day, the daughter used her iPhone to record two voice conversations and one video of their exchange.

Investigators said Faircloth asked her again to get a room for surveillance. The teen said she agreed this time, because he offered her five tickets to a Lil’ Wayne concert.

The daughter said Faircloth told her the tickets were worth $2,000 each and she would be allowed to go backstage and meet Lil’ Wayne for 15 minutes.

To continue reading the rest of the shocking details, click here to go to khou.com.