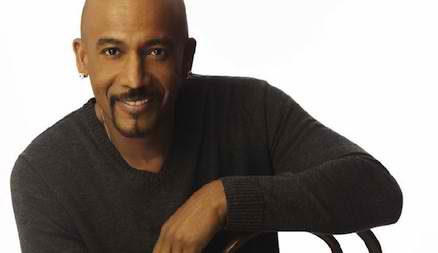 MILWAUKEE— Former talk show host Montel Williams has been cleared of charges for possessing drug paraphernalia, according to the Milwaukee Journal Sentinel.

A Milwaukee County judge dismissed the case Tuesday after Williams disputed the ticket.

Sheriff’s deputies arrested Williams after finding a marijuana pipe during a security check at the Milwaukee airport in January.

Williams paid the $484 citation, but the pipe tested negative for marijuana.

Williams told the he Milwaukee Journal Sentinel he is thankful that he can put the episode behind him.

William has been very open about his marijuana usage.  H says he uses it legally to relieve the chronic pain caused by multiple sclerosis.