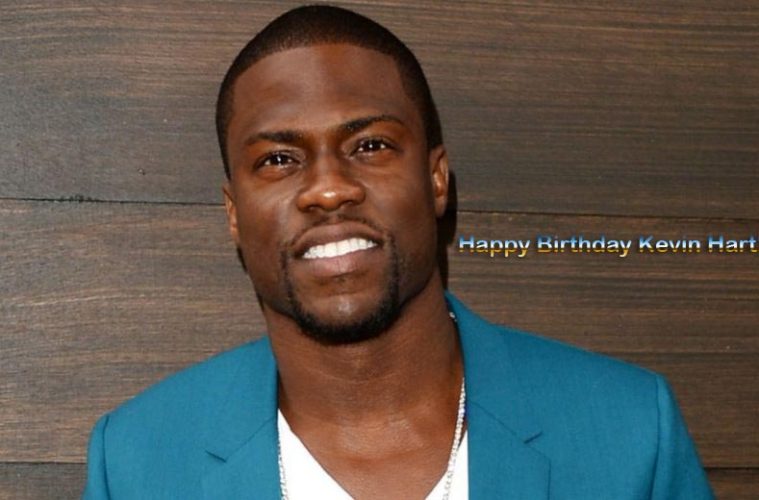 Happy 38th birthday to funny man Kevin Hart.  The Philadelphia native, who was born on July 6, 1979, began his career as a comedian, before growing to be an actor and producer.

His first big break happened in 2001 when he was cast for a recurring role on the TV series, Undeclared.  The series lasted only one season, but he soon landed other roles in movies like Paper Soldiers, Scary Movie 3, and Soul Plane.

From there, Hart’s reputation continued to grow with the release of his first stand-up video, I’m a Grown Little Man and landing main roles in films, Think Like A Man 1 &2, Ride Along, and About Last Night. He also released four more comedy videos: Seriously Funny, Laugh at My Pain, Let Me Explain, and What Now?  In 2015, Hart was named one of the 100 most influential people in the world on the annual top 100 list by Time Magazine. Recently, Hart added author to his resume  with the debut of his book  “I Can’t Make This Up: Life Lessons,” which ranked #1 on the New York Bestsellers list.

Check out one of Hart’s funniest standup skits: