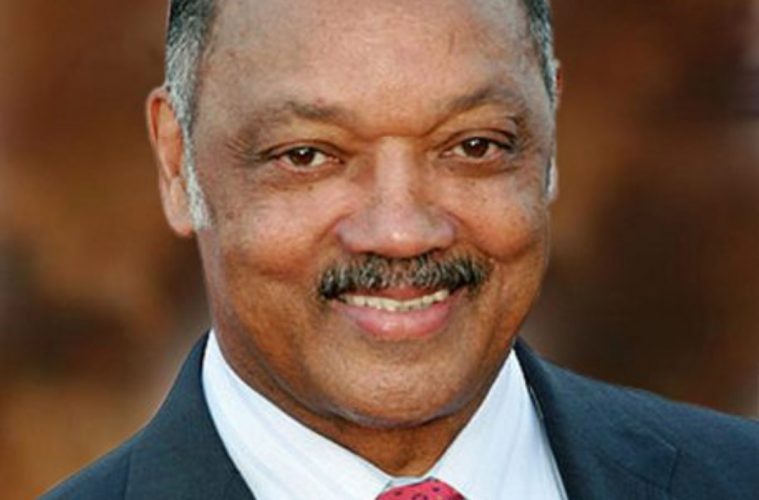 Today, we celebrate 77 years of life for Reverend Jesse Jackson!

Born on October 8,1941, Jackson was always a leader who stood for what was right.

Before graduating high school in 1959, he was elected student class president and finished 10th in his class. He attended University of Illinois on a football scholarship and then transferred to North Carolina A&T.
While attending A&T, Jackson became active in local civil rights protests against segregated libraries, theaters and restaurants.

Jackson began his activism as a student in the summer of 1960 seeking to desegregate the local public library in Greenville and then as a leader in the sit-in movement. In 1965, he became a full-time organizer for the Southern Christian Leadership Conference (SCLC). He was soon appointed by Dr. Martin Luther King Jr. to direct the Operation Breadbasket program. In December of 1971, Reverend Jackson founded Operation PUSH (People United to Serve Humanity) in Chicago, IL. The goals of Operation PUSH were economic empowerment and expanding educational, business and employment opportunities for the disadvantaged and people of color.

In 1966, Jackson focused full time on the Civil Rights Movement. In 1968, he became an ordained minister.
In 1971, Ebony Magazine named the reverend among “100 most influential black Americans.” In 1979, he received the Jefferson Award for Greatest Public Service Benefiting the Disadvantaged.

In 1989, Rev. Jackson was awarded the Spingarn Medal from the NAACP. In 2000, President Bill Clinton awarded Jackson the Presidential Medal of Freedom — the nation’s highest honor bestowed on civilians.

He was a candidate for the Democratic presidential nomination in 1984 and 1988 and served as a shadow U.S. Senator for the District of Columbia from 1991 to 1997.

Rev. Jackson’s contributions to the civil rights movement increased throughout the years.

Always tough in spirit, he found himself against a health battle when he was diagnosed with Parkinson’s Disease in 2017. But this warrior continues to be a vessel for others and stays a prominent figure, not just in the African American community, but on the international stage.

We wish you a very happy, healthy birthday Rev. Jesse Jackson. To many more years!!!