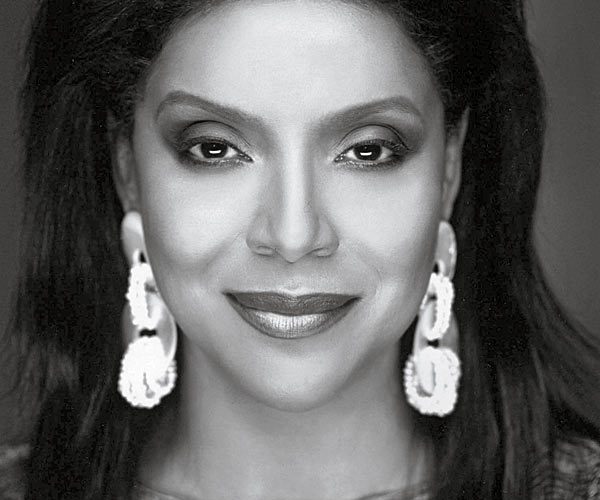 Happy Birthday to our regal “mother” of the African American community: Houston’s own Phylicia Rashad

By: Ashley Tillery and Symone Daniels

Happy 69th birthday to the “Mother of the African American community,” Phylicia Rashad. Born on June 19, 1948, Phylicia Ayers- Allen transformed herself from a Jack Yates alumna into a well-respected Hollywood actress.

The Houston native and her family — mother, father, two brothers and sister (famous dancer, choreographer and actress Debbie Allen) – moved from H-Town to Mexico, where she learned to speak Spanish, fluently.

Rashad caught the acting bug at an young age. She was extremely involved in Broadway plays and productions. She starred in famous plays including Dreamgirls, The Wiz, August: Osage County, Cat on a Hot Tin Roof, Gem of the Ocean, and many more. In the late 70s, Rashad made her break into television, starring in shows such as Delvecchio, One Life to Live, and her most famous role as “Claire Huxtable” in The Cosby Show, which earned her two Emmy Award nominations in 1985 and 1986.
Check out one of her best “checks” of her TV son-in-law Elvin.

Recently, she has made appearances on television series including Empire and When We Rise, and is currently working on a new film, Tour de Pharmacy, starring Orlando Bloom and Mike Tyson.

At 69, Rashad does not cease to amaze us. Her elegance and beauty have set the standard for Black women today.

Happy Birthday Queen! May you have many more years blessing us with your grace in Hollywood.

Check out social media footage of when the actress returned to visit her Alma Mater, Jack Yates in Houston.