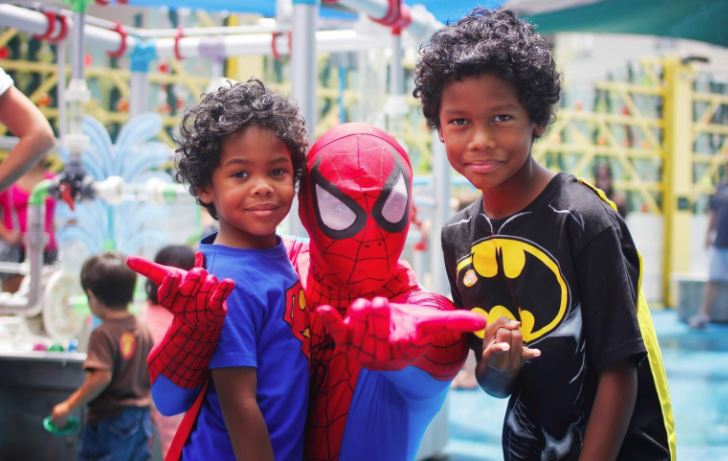 HOUSTON  – The Children’s Museum of Houston’s “Sci-Fi Summer” will take you to infinity and beyond!  From Memorial Day weekend through Labor Day weekend, you’re invited to take off on an out-of-this world adventure where imagination and reality collide.  Come and explore the endless possibilities of time, space and mind-boggling discoveries where there are no limits to where you’re going, even if it means doing it all over again.  The future is what you make of it now!  Teleport to your own “Sci-Fi Summer” adventure and imagine what you’ll know tomorrow!  It’s a “Sci-Fi Summer” at the Children’s Museum of Houston!

An inventor, wanting to explore strange, new worlds and seek out new life and new civilizations (but not interested in boldly going to them through long, boring spaceflights) uses wormholes – portals that cut across space-time – to bring them within a step of his lab.  But, something goes horribly wrong.  During a demonstration of his work at the Children’s Museum of Houston, the wormholes begin forming exponentially, putting strain on the containment fields and causing our world to merge with the other worlds, times, and dimensions.  If it continues to go out-of-control, the chain-reaction bleed between all points in the multi-verse will go critical.  Can the inventor, with the help of a time traveler, friends from other worlds and you, explore the worlds, neutralize the wormholes, and stop the malfunction?  Find out during an action-packed live production happening every day.  Check online for times.

BLAST OFF TO THE BRINK OF BEYOND! (“Sci-Fi Summer” Events)

GUARDIANS OF THE GALAXY BLOWOUT

Ready to meet your favorite troop of quirky misfits?  Star-Lord, Gamora, and Yondu are coming to the Children’s Museum of Houston for a Guardians’ fan celebration and to kick-start the wonders of our “Sci-Fi Summer!”  Dress as your favorite “Guardian of the Galaxy” and take $2 off admission. Plus, participate in our costume mashup show for your chance to win movie tickets!  Join us for a meet-and-greet, a costume fashion show, and more.

The unconquerable and empowering Princess Diana of Themyscira will leave her island paradise behind to stop by the Children’s Museum of Houston in an awe-inspiring, wondrous event.  Armed with her Lasso of Truth and her passion for justice, the amazon warrior will soar through the clouds and into the hearts of all for this Wonder Woman fan celebration.  Plus, design an invisible jet pack inspired by Wonder Woman’s Invisible Jet.

The Children’s Museum of Houston is out to rule the world with the help of the Minions.  You’re invited to go bananas during an epic day of despicable fun and indecipherable nonsense.  Head to the Museum for a one-in-a-Minion chance to meet your favorite goggle-wearing henchmen and the not-so-evil Gru from “Despicable Me” during a fan celebration.  Participate in Minion-inspired activities including building your own Minion.  Yakitori!

The stars and stripes will be in full effect as we celebrate our country’s 241ist birthday at the Children’s Museum of Houston’s “Sci-Fi Summer.”  Before rockets glare and fireworks are in the air, exercise your right to be a kid as long as possible with some good ole American fun.  Wear your red, white, and blue to pay tribute to the land of the free and the home of the brave. Kick off the festivity with the Scouts presenting the flag and Pledge of Allegiance followed by the National Anthem.  Meet the embodiments of American patriotism, Uncle Sam and Lady Liberty and catch a Sci-Fi Patriotic Demo. 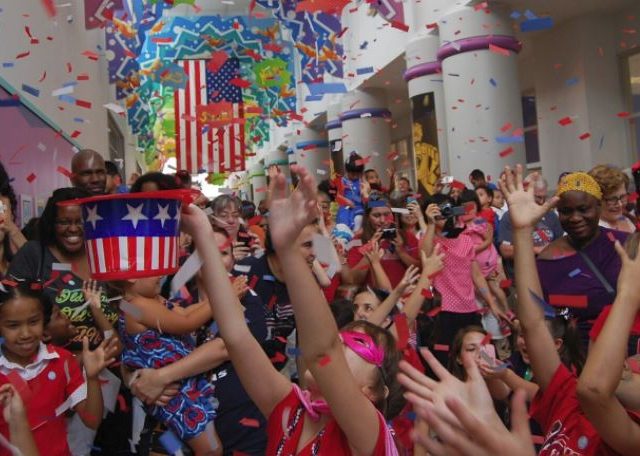 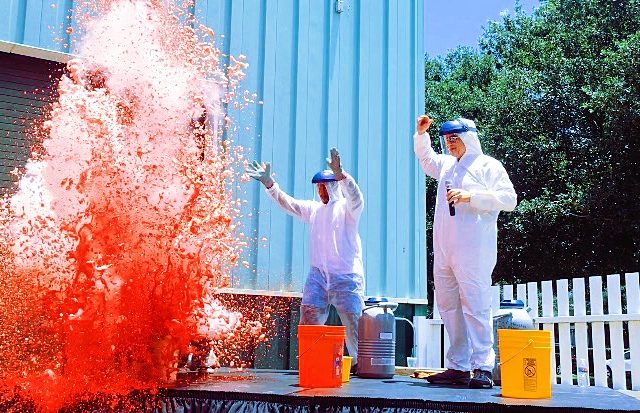 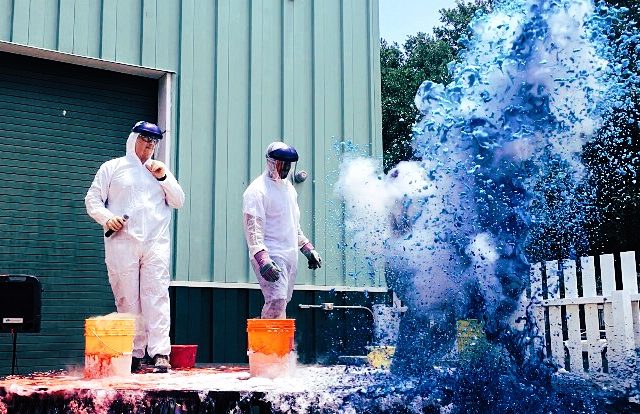 In partnership with the Consulate-General of Japan at Houston

As legend is told in Japanese culture, two lovers, Vega and Altair, are separated by the Milky Way.  They are allowed to meet only once a year on the 7th day of the 7th lunar month. This reunion marks the celebration of Tanabata (meaning the evening of the 7th).  The Children’s Museum of Houston and the Consulate General of Japan at Houston would like to invite you to celebrate the Make a Wish!  “Tanabata 七夕” Japanese Star Festival. Join us as we honor this special occasion through traditional Japanese Dance, Kamishibai (Tanabata storytelling), and the hanging of Tanzaku (wish cards).

His identity is vast as space and timeless as infinity.  But, who is Doctor Who?  Unravel the mysteries of the ultimate Time Lord and encounter not one, not two, but THREE of your favorite incarnations of The Doctor.  Accompanied by the time-travelling ship, the TARDIS (Time And Relative Dimension In Space), join planet Gallifrey’s inhabitant and take part in “Sonic Screwdriver” and “Mini Dalek” workshops during this fan celebration.

Our spidey senses are tingling!  The Children’s Museum of Houston will get tangled in a web of excitement during the annual Spider-Man Day fan celebration.  Sign up on-site to participate in a Web Sling Showdown!  Plus, your friendly neighborhood Spider-Man will spin into gear for a special appearance at the Museum!  National Spider-Man Day is Aug. 1.

Calling all Star Trek and Star Wars fans!  It’s highly illogical but the Children’s Museum of Houston is boldly going where no man has gone before.  Galaxies will collide when Star Trek and Star Wars fans face off at the ultimate throw down.  You’re invited to dress up, team up with your favorite side and become part of this intergalactic saga during a fan celebration.  Resistance is futile.  Live long and prosper and may the force be with you.

TROLLS ON A ROLL

Ever had a bad hair day?  It’s time to own it and let the good times roll.  The Trolls are on a roll in on their quest to show you that happiness comes within yourself.  You’re invited to sing, dance and hug all day long.  Caution and optimism do go hand in hand.  Hang out with the Trolls and don’t forget to bring your camera during this fan celebration.

***Activities, events and times subject to change.  For more, check out www.cmhouston.org