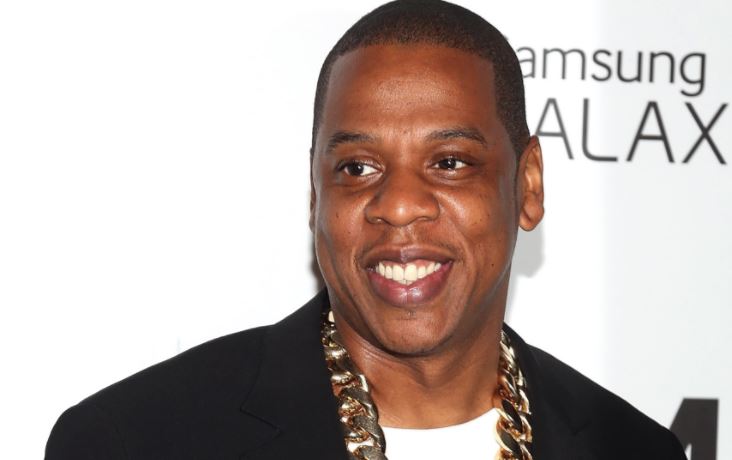 Giving back with a “bond”: Jay-Z bails out incarcerated dads on Father’s Day

While most of us spent Father’s Day giving our dads cards and other presents to express our love, Sean “Jay-Z” Carter, spent his Father’s Day partnering with Southerners on New Ground and Color of Change to bail out “ fathers who can’t afford the due process our democracy promises.”

In an open letter to Time Magazine, the father of three expressed his reasoning behind his idea.

“When black and brown people are over-policed and arrested and accused of crimes at higher rates than others, and then forced to pay for their freedom before they ever see trial, big bail companies prosper. This pre-incarceration conundrum is devastating to families. One in nine black children has an incarcerated parent. Families are forced to take on more debt, often in predatory lending schemes created by bail bond insurers. Or their loved ones linger in jails, sometimes for months—a consequence of nationwide backlogs,” he said. “Every year $9 billion dollars are wasted incarcerating people who’ve not been convicted of a crime and insurance companies, who have taken over our bail system, go to the bank.”

Last month, Southerners on New Ground and Color of Change held a fundraiser to assist in bailing out 100 mothers for Mother’s Day.

About Southerners on New Ground:

Southerners On New Ground (SONG) is a regional Queer Liberation organization made up of people of color, immigrants, undocumented people, people with disabilities, working class and rural and small town, LGBTQ people in the South. We believe that we are bound together by a shared desire for ourselves, each other, and our communities to survive and thrive. We believe that Community Organizing is the best way for us to build collective power and transform the South. Out of this belief we are committed to building freedom movements rooted in southern traditions like community organizing, political education, storytelling, music, breaking bread, resistance, humor, performance, critical thinking, and celebration.

About Color Of Change:

Color Of Change is the nation’s largest online racial justice organization.
We help people respond effectively to injustice in the world around us. As a national online force driven by over one million members, we move decision-makers in corporations and government to create a more human and less hostile world for Black people in America.