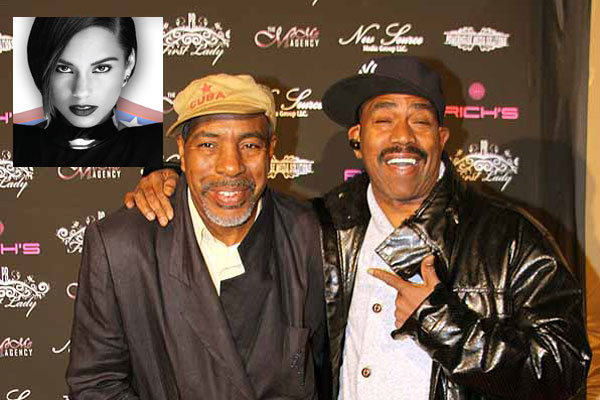 All Star 2013: Alicia Keys no show at club, but Kurtis Blow in the building!

HOUSTON—Many fans were disappointed Friday when Alicia Keys did not show up to a downtown Houston nightclub that promoters claimed she was headlining for All Star 2013 weekend.

Partygoers said admission to get into Rich’s nightclub, located at 2401 San Jacinto, started at $50 for general admission and increased to more than $100 for VIP access.

Excited fans waited all night for Keys to arrive, but that moment never came.

We have no idea what happened, but her husband and super producer, Swizz Beatz, sent out a tweet saying that the promotion was false.

But all was not lost, there were some new and old-school headliners in the building!