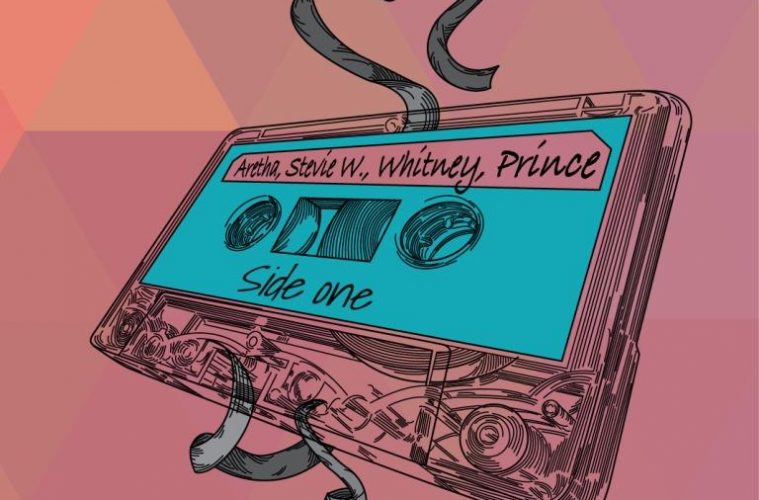 HOUSTON – The Houston Symphony will celebrate more than 50 years of soul influence Feb. 17-19 with a brand-new show featuring the best of Motown legends as well as today’s hottest R&B entertainers.

R&B Mixtape will take audiences on a trip down memory lane with nostalgic hits that iconic artists like Aretha Franklin, James Brown, Stevie Wonder and Marvin Gaye made popular as well as contemporary hits by some of the most influential R&B artists of today such as Prince, Whitney Houston, John Legend, Amy Winehouse, Alicia Keys, Michael Jackson and Beyoncé.

Led by Principal POPS Conductor Designate Steven Reineke, the program features Grammy nominee Ryan Shaw and N’Kenge, a versatile vocalist known for her role of Mary Wells in Motown: The Musical and for starring in the Michael Jackson Tribute Show world tour. N’Kenge made her Broadway debut in Sondheim on Sondheim singing alongside Vanessa Williams, Barbara Cook, Tom Wopat and Norm Lewis.

Houston-native background singers Chelsea Cymone, Jonquel Donte Holiday and La’Saydra Simmons will join the lead vocalists and the orchestra in this powerful tribute to one of the most influential genres that led to the birth of many others like funk, hip-hop and dance music. Holiday and Simmons will be making their Houston Symphony debut.

The concert will take place at Jones Hall for the Performing Arts, 615 Louisiana Street, in Houston’s Theater District. For tickets and information, please call (713) 224-7575 or visit www.houstonsymphony.org. Tickets may also be purchased at the Houston Symphony Patron Services Center in Jones Hall (Monday–Saturday from 10 a.m. to 6 p.m.). All programs and artists are subject to change.