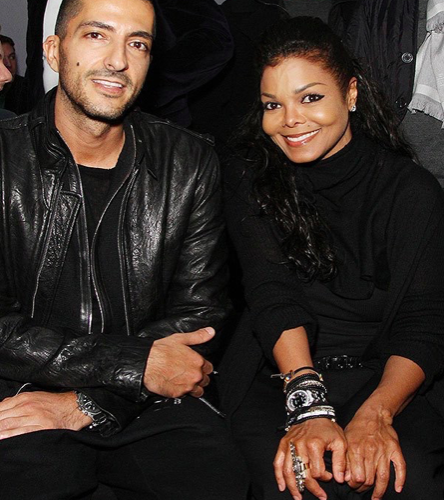 Congratulations are in order and long overdue! Janet Jackson has welcomed her first child with husband, Wissam Al Mana.

The new mom gave birth to Eissa Al Mana on Tuesday, according to reports. Details have yet to be released about the baby’s weight, etc.

According the couple’s rep, the baby is healthy and the new parents are thrilled to have welcomed baby Eissa into the world.

“Janet Jackson and husband, Wissam Al Mana, are thrilled to welcome their new son, Eissa Al Mana, into the world. Janet had a stress-free healthy delivery and is resting comfortably,” a rep told People.com.

Jackson, 50, married Al Mana back in 2012. Rumors circulated the internet that Jackson may have been pregnant when the singer announced last May that she was canceling her tour. Weeks later, she announced that she was pregnant.