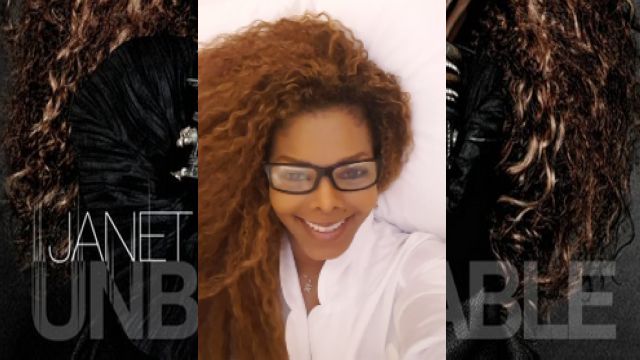 Hold up Ms. Jackson!  Will there be the pitter-patter of tiny little feet following in mama’s dancing shoes soon?  It seems like that just might be the tea!

Jackson announced on Twitter Wednesday that she is canceling the second leg of her “Unbreakable” tour because of a big development.

“We’re in the second leg of the tour, and there actually has been a sudden change. I thought it was important that you be the first to know,” Jackson said in a video she posted on Twitter.  “My husband and I are planning our family, so I’m going to have to delay the tour. Please, if you can, try to understand that it’s important that I do this now. I have to rest up; doctor’s orders. But I have not forgotten about you.”

Now, I don’t know what that sounds like to you, but judging by her words and her big smile on the video, she has the look of a woman with that pregnant glow.

Jackson is a healthy 50 years old, and is in phenomenal shape.  This day and age it is definitely not far-fetched to be expecting a little bundle of joy at this stage of her life and career.

If that is what is indeed happening, we say CONGRATULATIONS!

This is the second time that Jackson has put the “Unbreakable” tour on hold. Last Dec., the tour was postponed so she could have surgery. Houston was on the second leg, but it looks like fans in the Bayou City will have to wait.  And guess what, we totally understand.  No worries, Live Nation says tickets for previously announced dates would be honored at rescheduled shows.