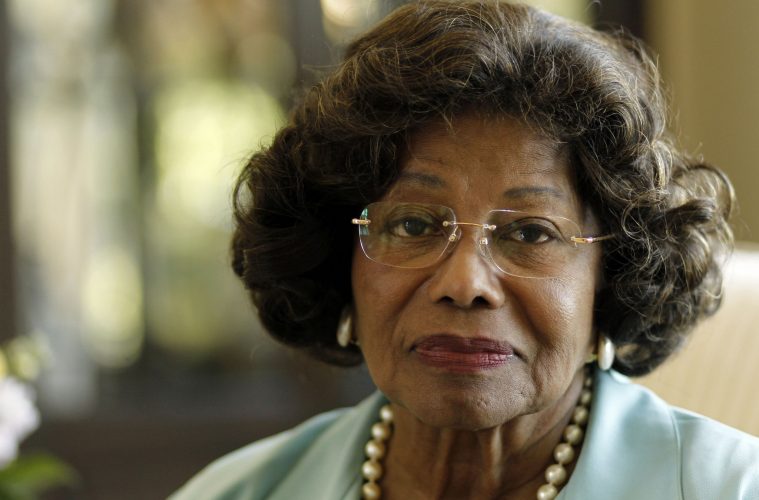 There appears to be trouble in the Jackson family as the matriarch, Katherine Jackson, has claimed to be a victim of years of mental abuse and manipulation. You’ll never guess who she claims she brought the abuse upon her.

According to PEOPLE Magazine, they received court documents stating that her nephew and driver, Trent Lamar Jackson, has been accessing accounts without her consent, using credit cards without her knowledge and mentally abused her for years. As a result, Jackson has been in “a constant state of fear and confusion.”

According to Essence Magazine, Jackson has described her nephew as “an abusive con-man.” We know what you’re thinking. Now, we know that this is alleged information, but how could someone be so mean to someone who has been in the spotlight and seen as modest, kind and loving for years?!?

Katherine expressed that she has tried to fire her nephew, but he wasn’t having it! She has been living in fear, even while visiting her daughter Janet, and a judge has recently granted her a request for a restraining order.

We hope the restraining order keeps that bully away, and we pray for safety and security for Mrs. Jackson!