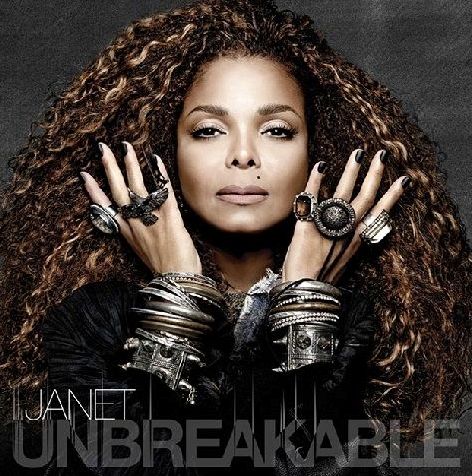 Pop icon Janet Jackson is coming back with a bang! After seven years away from the recording studio, she has returned with her 11th studio album, “Unbreakable,” with 17 tracks.

According to Jackson’s official website, “This album also will mark the first time Janet Jackson has opened up about her brother Michael and with reflections concerning her youth.”

This is Jackson’s first full-length studio album since “Discipline” in 2008, which happened to be a disappointment. That led her to part ways with her label, Island Records, and go back to the drawing board.

She then made her own label; Rhythm Nation, and Unbreakable will be the first album released under it. For the Unbreakable project, she reunited with Jimmy Jam and Terry Lewis, the Minneapolis songwriting and production team that shaped many of her hits from the 1980s.

To show her fans the comeback was real and proving that she still has it, Jackson released the album’s lead single last summer “No Sleep” with J. Cole.  “No Sleep” has been sitting at No. 1 on Billboard’s Adult R&B Songs chart.

She then dropped “Unbreakable,” a thank you letter to her loyal fans. The latest is a club-friendly song “Burnitup!,” featuring a verse from Missy Elliott.

Since then she’s received BET’s Icon Award and launched her world tour. Clearly “Ms. Jackson if you nasty” still has “it” and is truly  “Unbreakable”  at 49 years old.

The album is available now.  Listen to it and let NWA know if Ms. Jackson still has it!