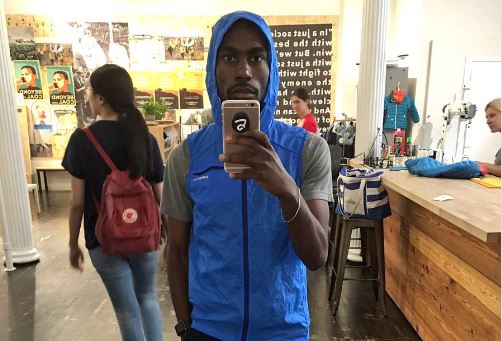 After an arrest that went viral all across social media, well-known “Black Lives Matter” activist DeRay McKesson has decided to sue Baton Rouge police for arresting multiple protestors after Alton Sterling was shot and killed.

McKesson was held on July 9 on a charge for obstructing a highway. The arrest was captured on a Periscope live stream.

Even though the actions of the police were considered to be appropriate to Governor John Bel Edwards, McKesson said the police were acting in an aggressive manner during the protests.

According to BBC, the lawsuit states that “defendants used excessive force in attacking, battering, beating and assaulting plaintiffs and class members without provocation or the need for defense.”

Two other protestors were arrested with McKesson and plan to sue as well.

McKesson has a background in organizing, advocating and helping the Black community. He has launched a policy platform that is in favor of ending police violence, and has also protested in Ferguson. Shout out to this young hero for being the change he wishes