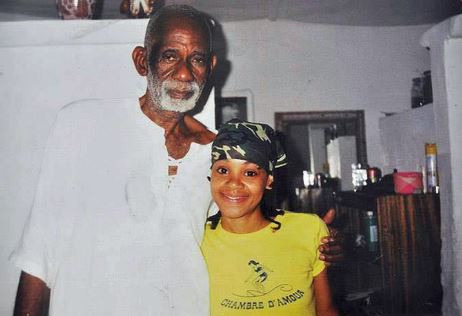 Well-known herb healer Dr. Sebi has passed away while in his native land of Honduras. Sebi, a healer that has treated many famous people including Michael Jackson and Lisa “Lefteye” Lopes, was considered to be a legend to many, and has received an outpour of love from all over the world.

According to Hip Hop Wired, Dr. Sebi He also claimed to have a cure for AIDS and cancer, along with a plethora of other sicknesses and diseases.

Although there are several questions surrounding his death, it is safe to say that Sebi had an undeniable impact on the people around him, and was largely looked up to by many. He was a creator of his own medicines, powders and other products that contributed to his large beliefs in natural healing.

The Lisa Lopes Foundation sent their condolences, as he was a wonderful force in Left Eye’s life.

It is with great sadness that Dr. Sebi who looked after Lisa’s health needs passed away in Honduras today. R.I.P. 💔 pic.twitter.com/mBzWIrkYWv