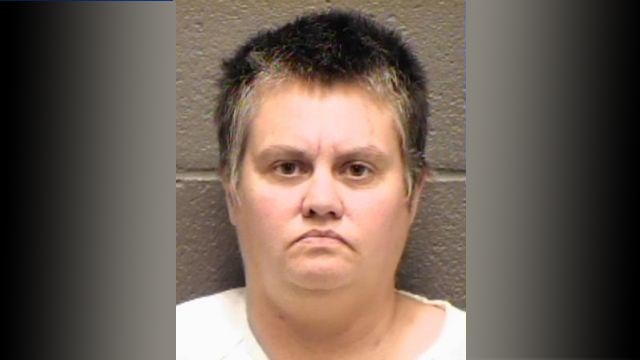 At the time of her guilty plea, Paradise admitted to mailing a letter to President Obama in which she told him that she was coming to Washington D.C. to murder him. She also admitted to telling two Secret Service agents of her intention to kill the President, but noting that if she could not kill him, she would find someone else to kill.

She will remain in custody pending transfer to a U.S. Bureau of Prisons facility to be determined in the near future.

The case was investigated by the U.S. Secret Service. Assistant U.S. Attorney Julie Searle is prosecuting.

With a name like Teddy Bear Paradise, are we even surprised about the allegations.