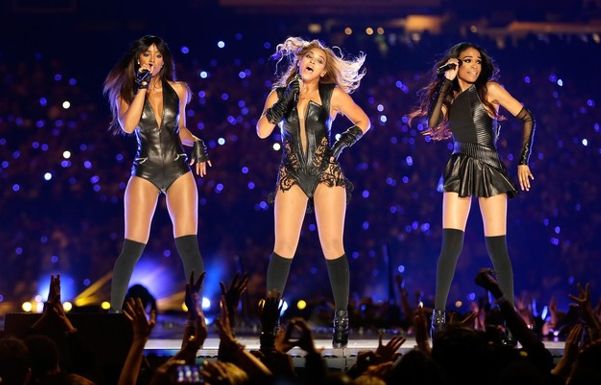 Will Destiny’s Child be making a comeback?

Attention all Destiny’s Child fans, here’s something that will have you “Jumpin Jumpin!” The R&B trio could be possibly making a comeback, according to manager Mathew Knowles, who is still determined make more history with the chart-topping girl group.

“I am extremely hopeful that the ladies will come back with an album and a tour,” Knowles told Huffington Post on Monday. “I’m working on a few Destiny’s Child projects right now.”

Destiny’s Child was formed in 1990 and sold around 60 million records before splitting in 2006. The ladies have reunited on several occasions since then. The group performed live in March at the 2015 Stellar Gospel Music awards, and Beyonce and Kelly joined Michelle to perform her single “Say Yes.” Of course, who could ever forget the trio’s amazing performance at the 2013 Super Bowl half-time show?

The talented trio still has a sisterly bond. We can only hope that Knowles’ projects for DC come to fruition. He didn’t address if Beyonce, Kelly and Michelle are actually on board with any or all of the projects. We can only keep our fingers crossed and await return of the queens.

Knowles also revealed that his second book will be about Destiny’s Child’s road to success and is currently planning for a possible film or TV show about it.

Next year will be the 10-year anniversary of the band’s split. The last studio album released by them was in 2004, “Destiny Fulfilled.” A fitting title for the final album. After 14 years of several lineup changes, the group was ready to hang up its coordinated camo outfits once and for all. Well, we thought! They may have more material in store for us.

“I still manage the ladies, and I’m hopeful that within the next two to three years we’ll see something major come from it,” said Knowles.