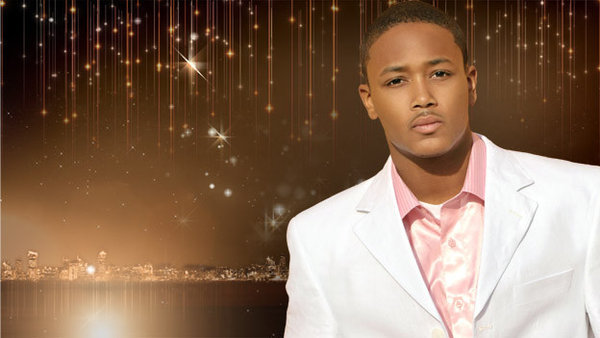 Romeo, our Romeo has ‘last dance’ on DWTS

Romeo, Romeo where fore art thou, Romeo?  Well thanks to elimination night on Dancing with the Stars, I have to really ask myself that question now.  The son of hip hop mogul and former DWTS contestant Master P was voted off the show!  Say it ain’t so!

I must admit, even though I am only in my 30s, I felt like a cougar on the prowl, because Lord knows I loved “watching me some (Lil) Romeo!” (Please forgive the country grammar).

The actor and rapper was dismissed Tuesday from the ABC dance contest.

Romeo, who is definitely not so lil’ anymore, went out like a true gentleman and genuinely expressed how the show changed his life.

He admitted before the contest, he was terrified of dancing and would not even dance at his prom.

Well, not anymore, thanks to his partner, Chelsie Hightower, he has gained a new level of confidence and may be able to tackle more roles in his already soaring acting career. (Hmmm…what do you think about a Footloose remake?) Just kidding!

But seriously, since the eye candy is now gone, who will we root for now?

Chelsea Kane and Hines Ward are definitely some contenders, but I think their last dances will be coming soon.  If I was a betting woman, my money says the final showdown will be between Kirstie Alley and Ralph Macchio.

Everyone loves the underdog and former “big girl” Kirstie’s dance moves are melting our hearts right along with her pounds.

And like his famous movie role, the original Karate Kid is once again the wounded warrior going for the gold.  We all love a comeback!

But for Sir Hotness, while he has waltzed—and jitterbugged – and tangoed – and shook his final groove thing off our small screens, we can still catch him in his new movie “Jumping the Broom” which is getting rave reviews from audiences.

We at Lip Service: News with Attitude want to give Romeo a big ole’ smack for his great performance.