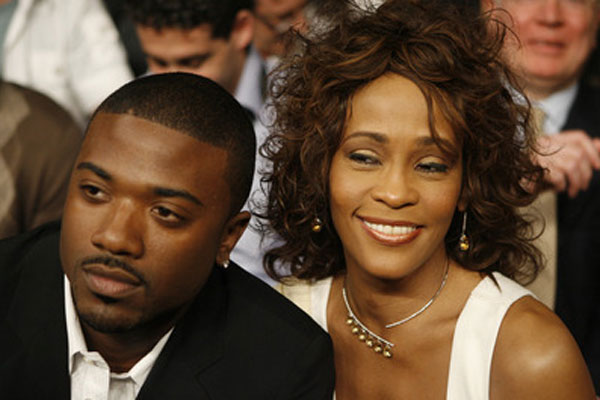 NEW YORK  — It appears some things are getting just a little too hectic for Ray J.  the  R&B was hospitalized near Las Vegas for exhaustion, his representative confirmed Tuesday.

Ray J’s reps released a statement saying  the singer was checked into a hospital Monday and “will remain there for treatment for exhaustion and jet lag.”

The rep says Ray J had just returned from performing in China and was in Las Vegas to host a party and to attend Sunday’s Billboard Music Awards.

Aside from his busy schedule, Ray  J may still be suffering from the death of his longtime friend Whitney Houston.

Ray J said in March that he was “still hurting” a month after she drowned in a bathtub at a California hotel the night before the Grammys.

John Legend and Jordin Sparks paid tribute to Houston in a performance at Sunday night’s awards.