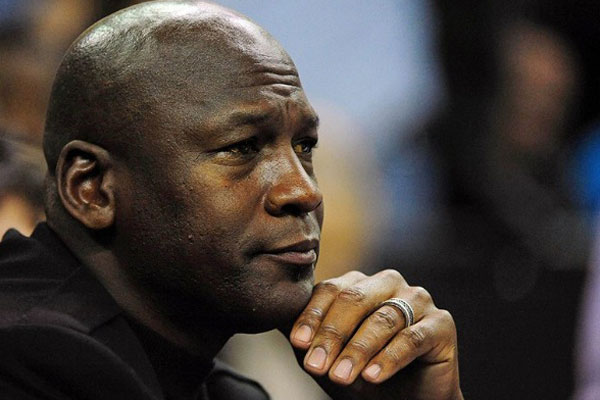 Not the father? Paternity suit against Jordan withdrawn

A woman who claims Michael Jordan fathered her child has withdrawn her paternity suit…for now.

Pamela Smith’s attorney, Randall Kessler, says his client “stands by the facts alleged in her original filing” even though the suit was withdrawn without prejudice on Friday, according to the Associated Press.

Smith was married to another man, who was listed as the child’s biological father, but she went after Jordan after she was divorced.

Smith wanted the legendary NBA player and mogul to pay her child support and filed suit against him last month, in addition to requesting a paternity test.  She allegedly did so after her son, Grant Reynolds, begged her to go public because he wanted Jordan to accept responsibility.  They claimed the child was conceived when Jordan was still married to Juanita Vanoy.

Of course, Jordan said he is not the father!  We doubt there will ever be an appearance on Maury proving otherwise.  “Gots ‘ta be more careful out there!”