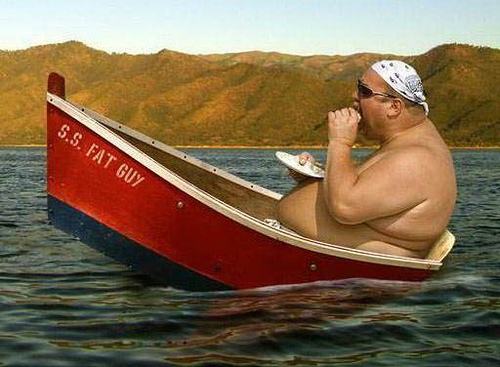 HOUSTON—Don’t mess with Texas; unless you have a burger in your hand, that is!  Hey, don’t shoot the messenger; we are just passing along what Men’s Fitness Magazine is poking us for!  The magazine ranked Houston as America’s Fattest City —  as if — but, pass the barbecue, please!

Houston tops their “top ten list” of cities facing the battle of the bulge.  Three more Texas cities also made the cut.

The March issue says that according to the Centers for Disease Control, 34 percent of Houstonians are overweight.

The study claims long commutes, lack of mass transit and the weather are partially to blame.