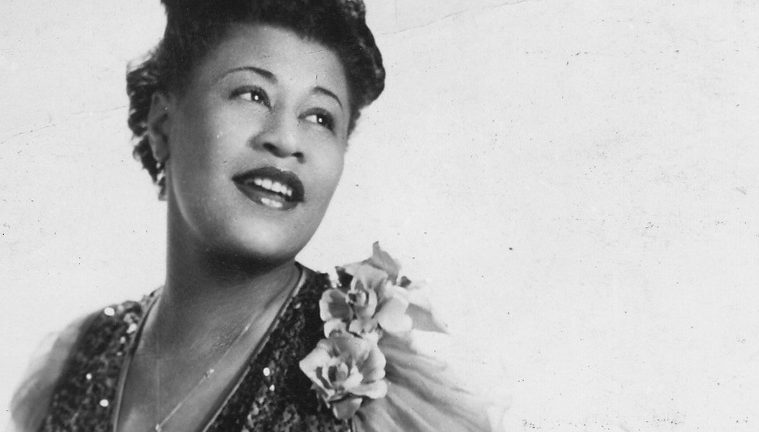 HOUSTON — Ms. Ella Fitzgerald, the “First Lady of Song,” was born on April 25, 1917 in Newport News, Virginia. Also known as the Queen of Jazz, Fitzgerald’s scat-like vocals brought a new trend to the jazz and music industry.

Fitzgerald officially made her singing debut at “Amateur Night” at the Apollo Theater on November 21, 1934 at the age of 17. Her impressive and unique vocals to Conner Boswell’s “Judy” and “The Object of My Affection” won her the competition.

In 1935, Fitzgerald was asked by bandleader and drummer Chick Webb to join his orchestra group. The famous jazz hit “If You Can’t Sing It, You’ll Have to Swing It” was born with their collaboration in October 1936. After Webb’s death in 1939, the orchestra group was renamed, Ella and Her Famous Orchestra.

During her singing career, Fitzgerald collaborated with many well-respected artists including Dizzy Gillespie, Ray Brown, Milt Jackson and Timme Rosenkrantz. She also made many guest appearances on television shows such as The Frank Sinatra Show, The Andy Williams Show, The Pat Boone Chevy Showroom and The Ed Sullivan Show.

In her later years, Fitzgerald suffered from diabetes, which caused various complications to her health. On June 15, 1996, Fitzgerald died in her home at the age of 79.

First Lady of Song, Queen of Jazz, and Lady Ella are the perfect names to recognize the songstress for her talent and passion for jazz music. This year, we celebrate Ella Fitzgerald’s centennial year!