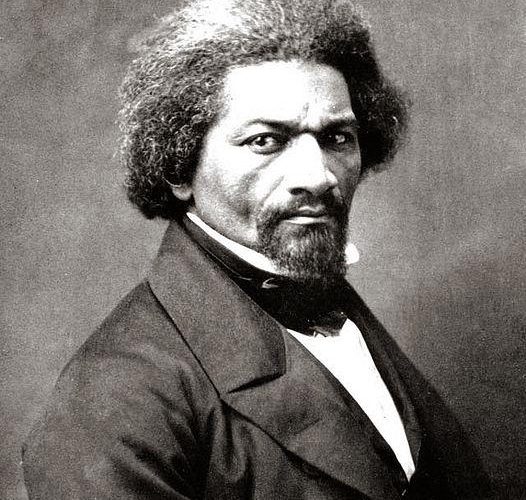 Black History moment: Frederick Douglass delivers ‘The Meaning of the Fourth of July for the Negro’

N.W.A. ContributorJuly 7, 2017
0 Comments 0
Shares
By: Ashley Tillery
HOUSTON — July 4 has come and gone, but how can we forget the moving and powerful speech Frederick Douglass made on that day in 1852.
Douglass stood before a crowd in Corinthian Hall in Rochester, New York to deliver the moving, “The Meaning Of The Fourth Of July For The Negro.”
Frederick Douglass stated powerfully:
“What, to the American slave, is your 4th of July? I answer; a day that reveals to him, more than all other days in the year, the gross injustice and cruelty to which he is the constant victim. To him, your celebration is a sham; your boasted liberty, an unholy license; your national greatness, swelling vanity; your sound of rejoicing are empty and heartless; your denunciation of tyrants brass fronted impudence; your shout of liberty and equality, hollow mockery; your prayers and hymns, your sermons and thanks-givings, with all your religious parade and solemnity, are to him, mere bombast, fraud, deception, impiety, and hypocrisy – a thin veil to cover up crimes which would disgrace a nation of savages. There is not a nation on the earth guilty of practices more shocking and bloody than are the people of the United States, at this very hour.”