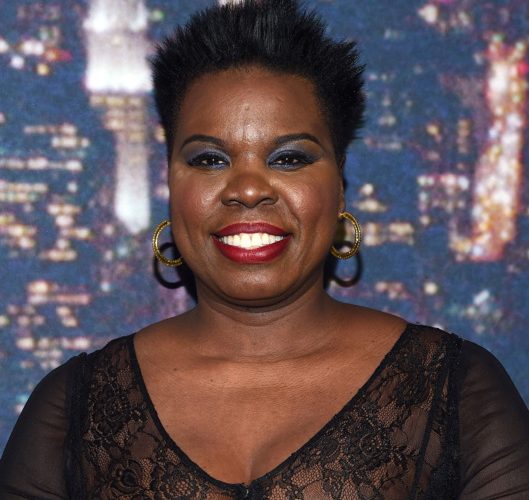 For years, exoticism and women of other races have been considered more beautiful or more attractive than Black women, but Blake Simmons, the mastermind behind #BlackMenSupportLeslie, is here to say that Black women are amazing and a force to be reckoned with.

Simmons is a true believer of sticking by the Black woman during times of ridicule, disappointment and heartache due to the many stresses of the world. In a recent Essence article, Blake gave us the tea on what it means to support the Black woman.

Simmons told journalist Jacque Reid that the movement came about through tweeting.

“I just saw all of the hate that was being shown towards Leslie and I know, myself, I was like, ‘how can I try and be there for her as a Black man to show support and show solidarity?'” he said. “So, I first just tweeted, ‘Leslie Jones I love you and I support you. Sincerely, A Black man.’  Then I had this idea to create a hashtag for other Black men to show up and support and be in solidarity with Leslie and just show that we’re there for her and that when something happens to a Black woman, we’re gonna stand up for her just like she would stand up if something happens to us.”

The hashtag took off, and was extremely effective against the trolls that caused Leslie to leave Twitter for a short period of time.

Simmons is an avid believer of understanding the struggles that Black women go through, and using his privilege as a Black man to help a Black woman, no matter the circumstances. We salute this king for his love and much needed support!