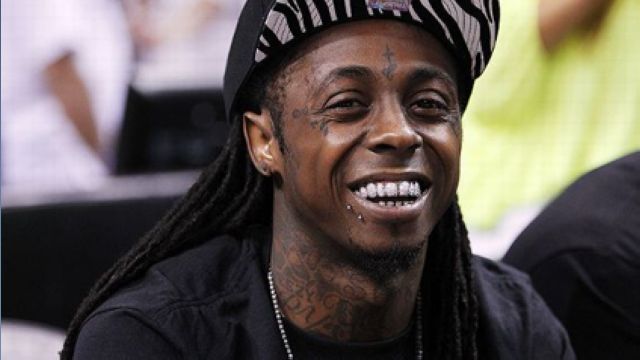 Miami-Dade Police swarmed the lavish beach mansion of Dwayne Carter, aka Lil Wayne, in a repossession raid seizing his assets due to an unpaid lawsuit.

Signature Group Company successfully sued the rapper for $2 million in September after he failed to pay the required $55,000 per month for a private jet he leased.

Signature requested for a “break order,” which would allow the police to enter Wayne’s house with or without permission.  That request was denied by Judge Lisa S. Walsh because they could not prove there were valuable assets on the premises.  Signature returned to the courts with pictures that proved that that his property contained assets worth the amount he owned, in addition to providing an affidavit from a real estate agent who according to Signature’s suit, “Had recently been inside the defendant’s home and attested that there were assets inside.”

Walsh then reversed her decision and signed a new order that allowed officials to gain entry and seized some of the rapper’s property. Local 10 reported seeing items, including wrapped artwork, loaded from the house into a large truck.

Lil Wayne at first seemed not bothered by it all, then made “sort of” a mention about the situation in a series of tweets.

Lil Wayne has been recently featured with Chris Brown and Big Sean on a track from DJ Khaled’s new album, “I Changed a Lot,” as well as R. Kelly’s new single, “Switch Up.”  And on Monday, he announced on Twitter that he’ll release a new mixtape, No Ceilings 2, on Thanksgiving. He is most certainly not broke! So what gives.. pay up player!