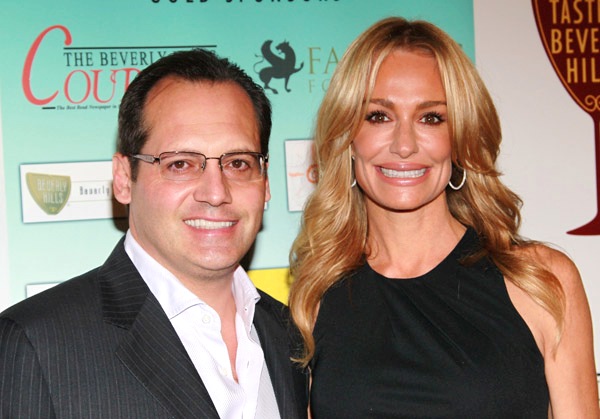 LOS ANGELES – Following allegations of domestic violence and a messy ongoing divorce made public by a Bravo reality show, the estranged husband of a “Real Housewives of Beverly Hills” star was found dead Monday, according to TMZ.com.

Winter says no suicide note has been found yet.