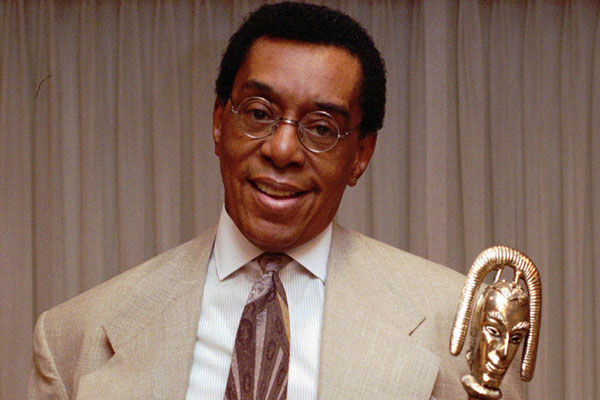 The 75-year-old was found dead from a self-inflicted gunshot wound at his Los Angeles home on Mulholland Drive around 4 a.m.  His son called 911 after finding his father’s body.

Paramedics rushed Cornelius to Cedars-Sinai Medical Center, but he could not be saved.  Cornelius was pronounced dead at 4:56 a.m.

“I am shocked and deeply saddened at the sudden passing of my friend, colleague, and business partner Don Cornelius,” said Quincy Jones. “Don was a visionary pioneer and a giant in our business. Before MTV there was ‘Soul Train,’ that will be the great legacy of Don Cornelius. His contributions to television, music and our culture as a whole will never be matched. My heart goes out to Don’s family and loved ones.”

“Soul Train” began in 1970 in Chicago on WCIU-TV as a local program and aired nationally from 1971 to 2006.  Cornelius was the executive producer and first host.

The show brought legendary artists like Aretha Franklin, Marvin Gaye, Gladys Knight and Barry White directly into the homes of Black America – and no one can forget the fashions and the dance moves!  Cornelius was very active in the Black community and even had interactions with Martin Luther King, Jr. Cornelius, who was inducted into the Broadcasting and Cable Hall of Fame in 1995 and has a star on the Hollywood Walk of Fame, said in 2006 he remained grateful to the musicians who made “Soul Train” the destination for the best and latest in black music, according to the Associated Press.

“I figured as long as the music stayed hot and important and good, that there would always be a reason for ‘Soul Train,”’ Cornelius said.

In his later years, Cornelius had a troubled marriage. In 2009, he was sentenced to three years’ probation after pleading no contest to misdemeanor spousal battery. In his divorce case that year, he also mentioned having significant health issues.

RIP my brother, we wish you love, peace and SOUL!  You will be missed!