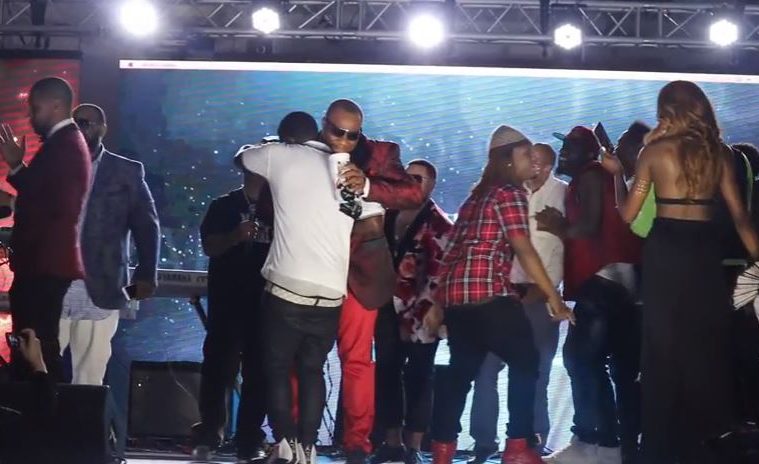 The 3rd Annual Go DJ Awards brought out some of the biggest talent and media heavy hitters in Houston on Monday.

The Go DJ Awards not only recognizes talent in the music arena, but also media professionals, business leaders and other movers and shakers who have made a significant impact in their community.

Cooper was honored for being a strong leader in the community and in media, and said she is proud to be a part of the platform.

“This is a huge honor for me to be celebrated with my peers. I grew up listening to the Geto Boys and I was once an intern under Isiah Carey, so to be considered to be in the same class as him and James Prince just blows me away,” she said. “I believe in my community, I believe in what we stand for and I believe that Houston has so much talent and we are ready to takeover.”

Houston Mayor Sylvester Turner was also honored, and made a personal appearance not only just to accept his award, but to present the Go DJ founders with a proclamation from the city.

The hosts of the show, 97.9 the Box personality “JJ on the Mic” and “DJ Kane” brought in the laughs and kept the energy high as the crowd rocked out to performances by Just Brittany, Nessacary, Jazz Anderson, DJ XO, Paul Wall and more.

JJ spoke with NewsWithAttitude.com and said she was excited to host Houston’s biggest award show.  She also spoke about getting involved in this year’s upcoming election and what being “Presidential” meant to her.

“I am so honored to be here.  I am presidential because of me and who I am and the values that I hold,” she said.

Velma Trayham, CEO of ThinkZilla  PR Group, led the charge with putting together the show.  She said she was extremely pleased with the turnout.

“I am so excited about this year’s event and it’s so special because we have Houston Mayor Sylvester Turner, and I am so proud of my team for putting together such an amazing event. We have worked so hard,” she said.

Check out highlights of performance by Just Brittany and Nessacary.