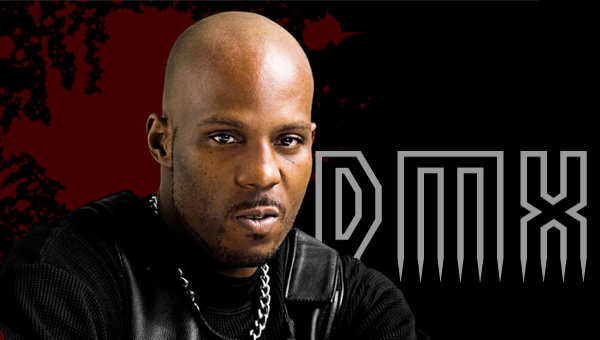 DMX is one man who does not need any more problems, so it is a good thing that he is taking a step in the right direction.  According to TMZ, the troubled rapper has settled a $1 million child support case filed against him by Patricia Trejo, who has a daughter with him.

Trejo’s suit claimed Earl Simmons owed her for 10 years of unpaid financial assistance, and because of that, his passport was restricted and he couldn’t travel overseas to make money.  Now that an agreement has been made –for an unspecified amount of cash – DMX has been given back his passport and is on tour in Europe.

Let’s pray that he will keep his clothes on, stay away from the drugs and alcohol, and keep himself out of jail.  DMX has more mug shots than holes in a celebrity’s story once a “secret” sex tape is “leaked.”