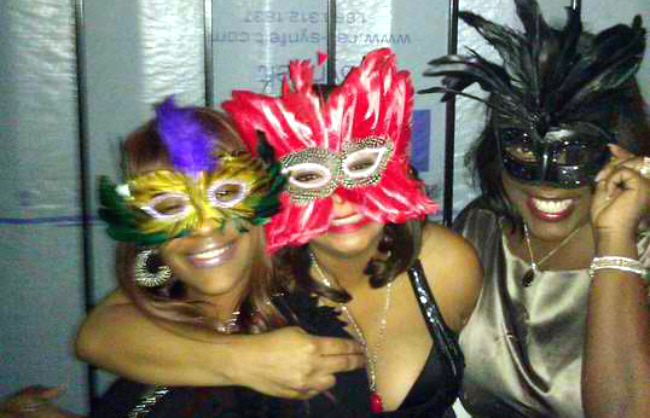 Are we still making New Year’s Resolutions?  And should we continue?  Mostly everyone makes a resolution to improve something about themselves as they start a new year, but halfway into the month, they are already back up to their old tricks.

What are the most common resolutions?

Right off hand, I can immediately think of people vowing to lose weight, work out, quit smoking, quit drinking, stop gossiping, be on time to work, finish old projects and to get out of bad relationships!

A Google search of the “most common resolutions” led me to these that I left off of my list:  learn something new, get organized and spend less money.

But do we keep them?

At the beginning of 2013, Forbes published an article stating that out of the 40 percent of Americans who make resolutions, only eight percent will achieve them.  They say the reason others fail is because they set the goals too high.  Instead of saying you are going to start a serious diet, begin by saying you won’t eat certain foods for a certain period of time.

You should also chart your list of whatever your resolution(s) might be – writing down goals on a Vision Board of sorts – then sharing it with family and friends.  Speaking things aloud is a way to hold yourself accountable.

In a nutshell, just keep it simple and take things one day at a time.  We’re just reminding you of things you already know.

And from us to you….HAPPY NEW YEAR!!!