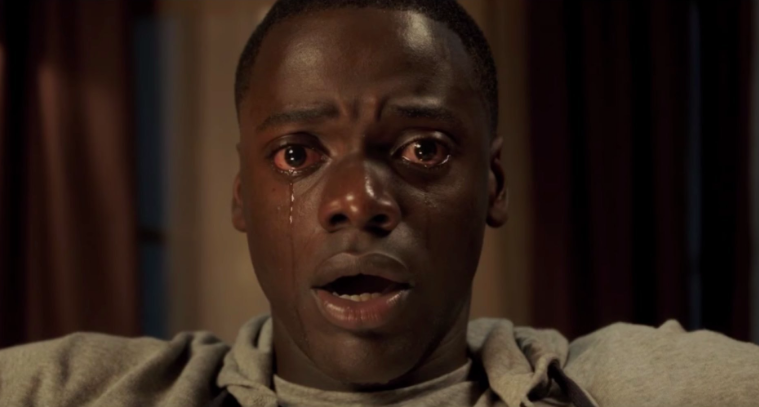 GET OUT!: A “woke” movie worth watching!

Get Out was released on Feb. 24, 2017 and has so far received  outstanding reviews! It received a rare 100% rating on movie review site Rotten Tomatoes that either gives a movie bad or good reviews. The movie is directed and written by comedian Jordan Peele, known for his improv show Key and Peel Show on Comedy Central.

The movie centers around an African-American male (actor Daniel Kaluuya) who is traveling to meet his girlfriend’s family, who are all white. The getaway weekend was met with odd and horrific circumstances. The movie has amazing cinema and an interesting plot that really will keep you on the edge of your seat! Seeing this movie will not only make you think, but it has its own take on something not commonly spoken on: Racism.

This amazing film takes you on a psychological journey that you will definitely enjoy!