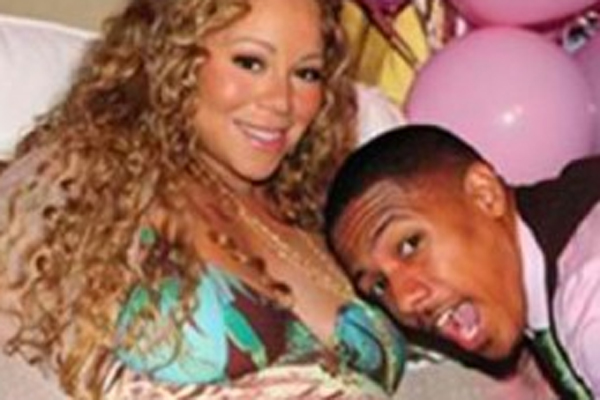 NEW YORK – Following in the Hollywood trend of odd –but cute – baby names, Mariah Carey and Nick Cannon have come up with a couple of doozies for their twin bundles of joy.  The couple revealed the names they have picked out for their newborn boy and girl:  Moroccan and Monroe.

The couple chose to name their son Moroccan Scott Cannon after the Moroccan-inspired decor of the top tier of Carey’s New York City apartment. The couple said Cannon also proposed to Cary in the “Moroccan Room.”  The couple chose the middle name Scott because it’s Cannon’s middle name, as well as his grandmother’s maiden name.

The couple named their daughter Monroe Cannon after Marilyn Monroe, who is one of Cary’s inspirations.

Carey and Cannon’s twins were delivered Saturday in Los Angeles.  Photos have not been released (or as in the case of Hollywood –leaked) yet, but we bet they are a couple of cuties!

Daddy’s rich and Mama’s good-looking (and even richer!)