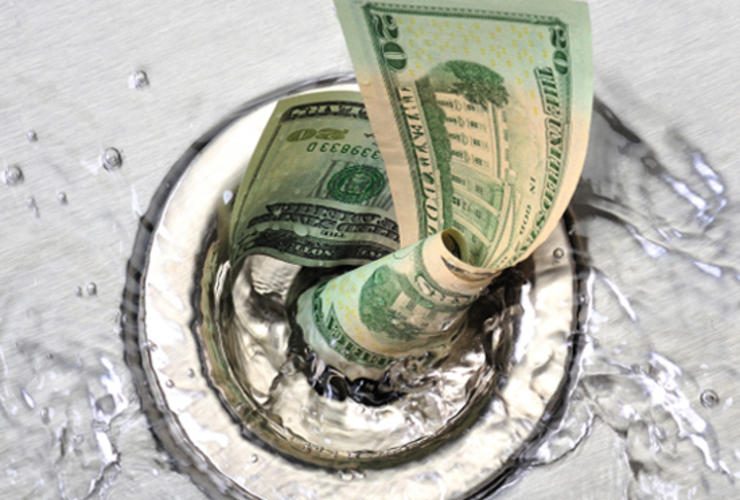 Why do we fail economically?

I use to wonder why African Americans were behind economically in the American culture. Other races were established to the point that family businesses spanned three generations, old money was passed on from one grandchild to the next and they flourished. But when it came to African Americans, wasn’t always common. Sure, we have money, but it seems that we don’t do what Jewish, Asian or even white families do to ensure their offspring is set for life. Many of us spend a lot of money, but rarely have a savings account for us or our children, and that sparks heated debates among many of us.

When looking at my Facebook timeline, this debate comes up often! Others say that some spend a ridiculous amount of money on popular name brands like Jordan’s, Michael Kors and Timberlands (just to name a few), but lack the resources to further themselves, which turns out to be a waste of money and not good for the culture. Others say it’s their money and they can spend it how they want and on what they want. But what investment are we getting out of dressing our children in name brand clothing, but then need to work overtime to pay the rent or car note?

According to newsmax.com, the economic progress of black America has stalled or declined in the past 20 years. Blacks have failed to narrow the wage and employment gap during this period. Blacks compose of at least 12 percent of the U.S. population, yet do not account for less than 1 percent of GDP.

African Americans have played a vital part in American history within politics, religion, art and entertainment. So why haven’t most of us progressed when it comes to being financially successful?

There are key components of why African Americans lag in the economical department, but many argue that the brunt of racism is the main culprit. While that has much truth to it, how can we as a culture overcome that and make it to where our families are financially secure, even after we are long gone? Why are we not investing in buying back our neighborhoods and building businesses that cater to our community?