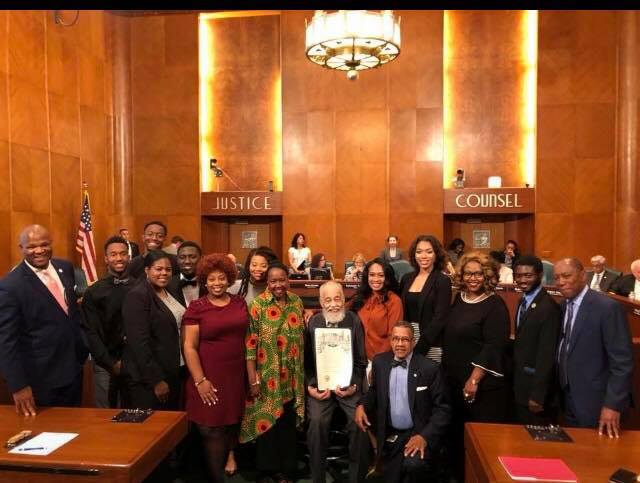 The Debate Team was awarded the tournament’s championship trophy on January 28 at Wiley College in Marshall, Texas. The three-day tournament that began on January 25 featured teams from 22 historically Black colleges and universities from across the country. TSU’s debaters earned 20 trophies in multiple categories, including the individual events sweepstakes championship, and overall sweepstakes and debate sweepstakes championships. Academy Award-winning actor Denzel Washington received an honorary Doctorate of Humane Letters from Wiley College at the closing ceremony for his work in the film, The Great Debaters, which shined a spotlight on the accomplishments of debate teams at HBCUs.

TSU’s Debate Team’s rich history dates back to 1949, under the leadership of Dr. Thomas F. Freeman, professor emeritus. Dr. Freeman, 98, is in his 68th year at Texas Southern and continues to work with the team. TSU debaters have garnered several international titles during its existence, including the International Forensics Association Speech and Debate Tournament championship in March in Montreal, Canada.