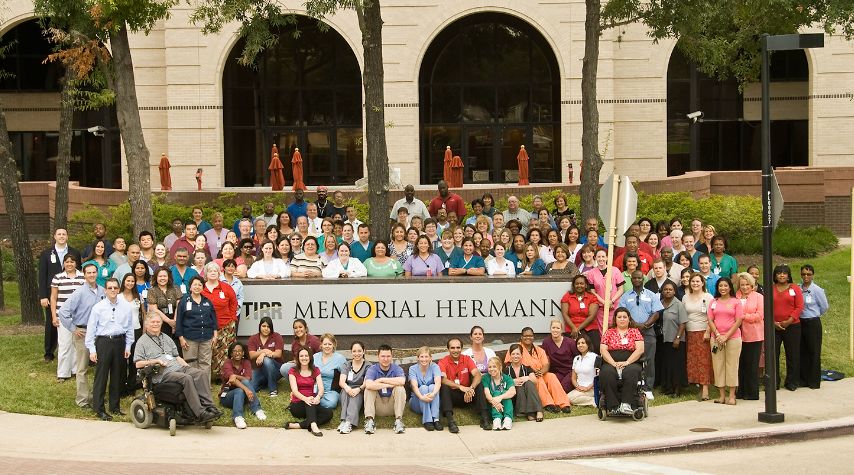 “This acknowledgment is a testament to our long-term legacy of leading medical rehabilitation, research, education and providing excellent care,” says Carl Josehart, Sr. Vice President, CEO, TIRR Memorial Hermann. “It also demonstrates the continued innovation and dedication of our affiliated physicians and staff to advance the field of rehabilitation.”

TIRR Memorial Hermann was founded in 1959 as one of the country’s first rehabilitation hospitals. It has since grown to a 134-bed hospital located in the world renowned Texas Medical Center in Houston.

In addition to providing the very highest level of rehabilitation services to patients, TIRR Memorial Hermann is also a leader in cutting-edge research to treat people with a range of disabilities and complex conditions such as brain and spinal cord injury, stroke, multiple trauma, amputation and neurodegenerative diseases.

“We’re so proud of the staff at TIRR Memorial Hermann and the consistent recognition they receive for providing patients with the best rehabilitative care possible,” says Dan Wolterman, President and CEO, Memorial Hermann Health System. “Patients and their families come to our rehabilitation hospital from around the world because they know when they walk through the door they’ll receive only the highest level of care and compassion.”

U.S. News evaluated hospitals in 16 adult specialties and ranked the top 50 in most of the specialties. Less than 3 percent of the nearly 5,000 hospitals that were analyzed for Best Hospitals 2015-16 were nationally ranked in even one specialty.

“A Best Hospital has demonstrated expertise in treating the most challenging patients,” says Ben Harder, chief of health analysis at U.S. News. “A hospital that emerged from our analysis as one of the best has much to be proud of.”

Memorial Hermann-Texas Medical Center was also listed in the U.S. News rankings in the specialty areas of gynecology, nephrology and urology.

U.S. News publishes Best Hospitals to help guide patients who need a high level of care because they face particularly difficult surgery, a challenging condition or extra risk because of age or multiple health problems. Objective measures such as patient survival and safety data, adequacy of nurse staffing and other data largely determined the rankings in most specialties.

The specialty rankings and data were produced for U.S. News by RTI International, a leading research organization based in Research Triangle Park, N.C. U.S. News used the same data, as well as the new Best Hospitals for Common Care ratings, first published in May, to produce the state and metro rankings.