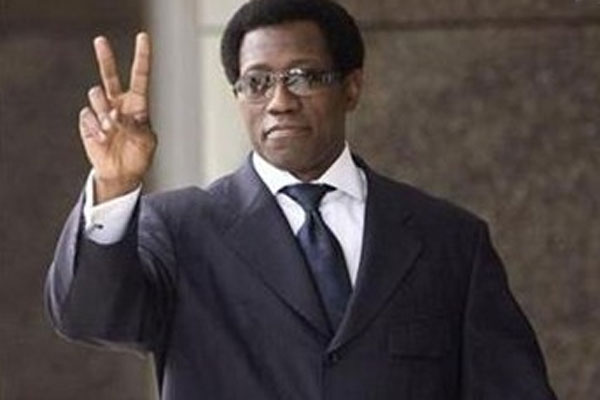 ATLANTA— It looks like actor Wesley Snipes may have to accept the fact that he is going to have to do his bid in prison.

On Tuesday, an Atlanta federal appeals court turned down his latest attempt to get his conviction and prison sentence on tax charges overturned, according to the Associated Press.

Snipes was convicted in 2008 on three misdemeanor counts of willful failure to file income tax returns.  He started his three-year term in a Pennsylvania prison in December and has been fighting to get out ever since.

Defense lawyers insist they received two emails from former jurors who reported misconduct among other members of the panel.  But the court wasn’t hearing that, saying the information wasn’t “strong, substantial and incontrovertible evidence” that would warrant a new trial.

Snipes had too much going for himself to be caught up in any nonsense, but we know he will get back on his feet when he is released.  The talented actor played an impressive range of roles in movies, including “New Jack City,” “White Men Can’t Jump,” “Jungle Fever,” “Moe Better Blues” and his crossover starring role as the day-walking vampire/ vampire killer in the “Blade” trilogy.  He is also a celebrity endorser, along with Chuck Norris and Christie Brinkley, for the “Total Gym” exercise equipment.

With all that dough running in, you know the” tax man cometh.”