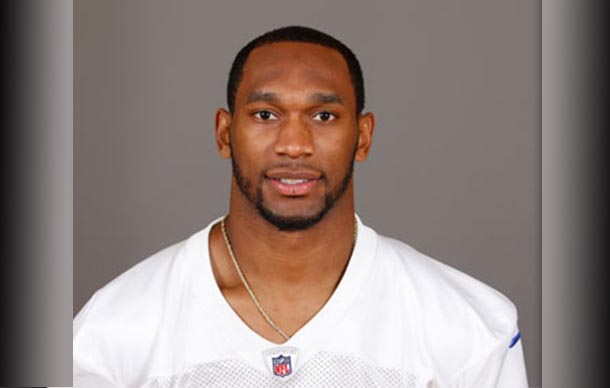 Now, it has been said that many athletes have a “sense of entitlement” and think they are too good to pay for certain things when they make it to the big leagues…but a comp drink and some designer duds from a fashion designer looking to advertise in no way equates to the sheer foolishness this WORKING NFL athlete is accused of confusing as a freebie.

Dallas Cowboys running back Joseph Randle is accused of stealing a bottle of cologne and underwear from a Dillard’s department store Monday night.

According to ESPN, store security witnessed Randle concealing items in a bag.  When they confronted him in the parking lot, they discovered a two-pack of black Polo underwear valued at $39.50 and a “tester” bottle of Gucci Black cologne valued at $84.

Randle reportedly makes $495,000 yearly and was charged with a Class B misdemeanor charge for theft.