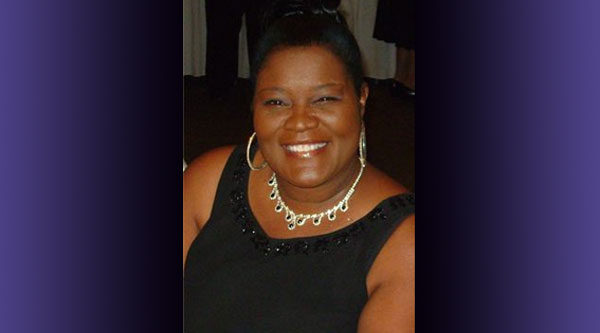 HOUSTON—In an effort to memorialize those many have loved and lost to cancer and support those who are still in the fight of their lives, the Cynthia Solomon Holmes Foundation is holding a mixer on July 14 for Sarcoma Awareness Month.

The red carpet event – which is designed to raise awareness about Leiomyosarcoma —will be held at the double Cross Lounge, located at 114 West Gray, in Midtown from 7 to 11 p.m.

Guests will enjoy appetizers, sweet treats and entertainment while being educated about the deadly disease in hopes of working toward a cure.

Cynthia Solomon Holmes woke up one morning in the late fall of 2009 with a cough that she just couldn’t seem to get rid of.  After multiple visits to the doctor, numerous tests, and prescriptions that provided no relief, her family received news that would forever change their lives.   A chest X-Ray and CT scan revealed Holmes had Leiomyosarcoma, or LMS, an extremely rare and aggressive cancer that occurs in roughly four out of every million cancer cases.   The aggressively vicious form of cancer affects the soft tissue areas of the body, and tumors tend to grow large and fast.

Holmes was diagnosed on April 8, 2010 and succumbed to the disease within a few months, dying on July 13.

Since then her daughters, Chandalyn Williams and Crystal Tate, have been on a mission to make sure no one else experiences the pain their family has had to endure.  They have been on a crusade to spread the word and say they still need more voices in order to be heard.

“One of the most important aspects of National Sarcoma Month is awareness of every sarcoma disease that takes the lives of our loved ones.  The Cynthia Solomon Holmes Foundation seeks to do during this month, is to let those patients and families affected by Leiomyosarcoma (LMS) know that we are in the fight with them.  We will do our part and support research to find better treatment options and lengthen the life of these individuals.  We want them to know there IS hope,” said Williams, the executive director.

The event is free to the public and any donations raised will go toward finding a cure.