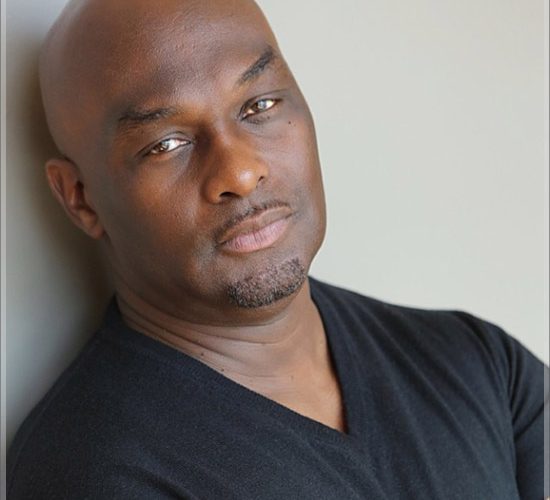 Fans are mourning the loss of Martin co-star Tommy Ford after he suffered from a ruptured aneurism on Wednesday in an Atlanta hospital.

According to Essence, Tommy’s wife Gina had initially confirmed that he was on life support, but after family members saw that his health was worsening, they made the final decision to take him off. Ford was recovering from knee surgery before his health took a turn for the worse.

Ford, who was also known as jobless Tommy and the love interest of Pam, was a recipient of an NAACP Image Award and was popular for his roles in shows like The Parkers, A Different World, and New York Undercover. It is safe to say that he will be remember and missed by very many.