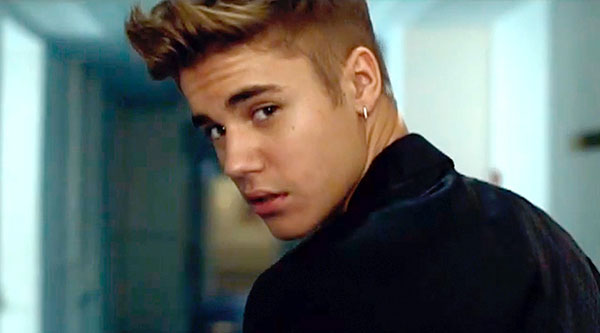 Do the ‘beliebers’ believe that Justin is retiring? Yep, it’s confusing, to say the least

LOS ANGELES – Well isn’t it great when a teenager makes enough money to retire?  Well, that is what Justin Bieber says, if we really believe him, when he made the announcement on Twitter Christmas Eve.

The 19-year-old posted he was “officially retiring,” much to the chagrin of his millions of followers – or “Beliebers.”

But is he or isn’t he?  Right after his timeline was flooded with fans and their “say it ain’t sos,” the pop star posted follow-up tweets saying he’s “Here forever.”

It seems that Bieber like to keep his “Beliebers” on edge, because the Twitter announcement was made just a week after he said during a Power 106 radio interview that he was going to take a break from the industry.

Just after that, E! News and Gossip Cop said a source told them Bieber was joking.

So..is he or isn’t he… or do we really care?  At any rate, Bieber’s documentary “Believe” opened in theaters on Christmas Day.  Soooo………are you a believer..or a belieber…oh, heck.. you get the drift!